Visit Wales for your next holiday

Visit Wales, a country shaped by its passionate people.

Visit Wales, the land of myths and legends, Green Valleys, award winning Beaches, Coastline, great Mountain Ranges and many ancient Castles. Visit Wales and take a look back in time at our History, Celtic Culture and Language plus enjoy our Music, Food and hospitality while you are here in Wales. 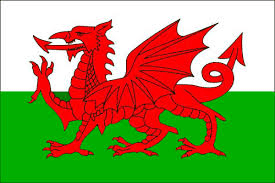 Wales is a country that is part of the United Kingdom and the island of Great Britain. It is bordered by England to its east and the Atlantic Ocean and Irish Sea to the North & West, Wales covers less than a tenth of Great Britain. Wales has six cities Cardiff being the capital, Newport, Swansea and the communities of Bangor, St Asaph and St David’s also have city status in the United Kingdom. Wales has three national parks Snowdonia, Brecon Beacons and Pembrokeshire Coast. It has five Areas of Outstanding Natural Beauty; Anglesey, the Clwydian Range and Dee Valley, the Gower Peninsula, the Llŷn Peninsula, and the Wye Valley. The Gower Peninsula was the first area in the United Kingdom to be designated as an Area of Outstanding Natural Beauty, as of 2019 the coastline of Wales also had 40 Blue Flag beaches.

In 2014 we were voted Rough Guides’ Best Place in the World to visit. Also in 2013, visitors to travel website TripAdvisor voted Rhossili Bay, on the Gower Peninsula, the best beach in the UK. This helped us rank as the 3rd best beach in Europe and 10th worldwide.

Our country is also a popular location for filming. Our landscape has provided the setting to Hollywood movies such as Harry Potter and popular television shows including Dr Who. North Wales was the backdrop to scenes from the second Tomb Raider movie starring Angelina Jolie and the 1960s cult TV series The Prisoner which was filmed at Portmeirion. Bollywood films have also been shot in locations all across the country such as Caerphilly Castle and Aberystwyth. The film Ironclad, starring Paul Giamatti was filmed in the South at the Dragon International Film Studios also known as Valley wood. Welsh poet Dylan Thomas, who died in New York in 1953, has been the focus of a number of films. The Edge of Love a film about the poet’s life starring Matthew Rhys, Keira Knightley and Sienna Miller was filmed on location in the west of the country.

When you visit Wales you can arrange tours of the Welsh Parliament or Senedd building and also various other attractions at Cardiff Bay, take a look at our Welsh Tours & Guides page for more information.

Wales is a country shaped by its passionate people, inspired by its many beautiful places, alive with adventure, mystery and many opportunities, so don’t delay Visit Wales and Discover soon. 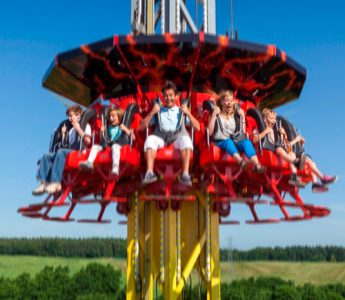 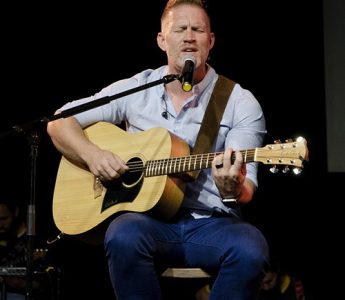 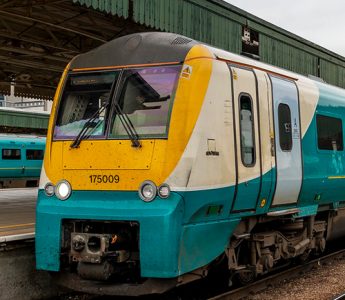 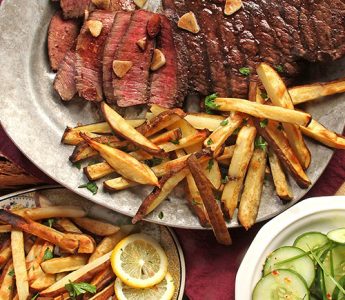 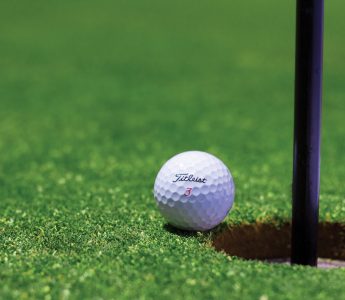 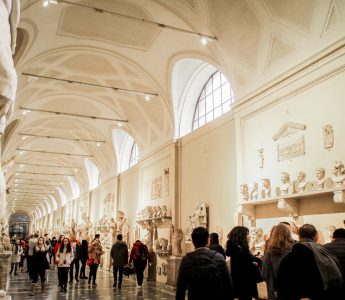 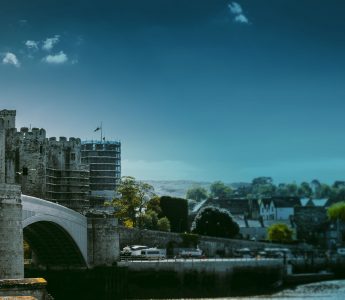