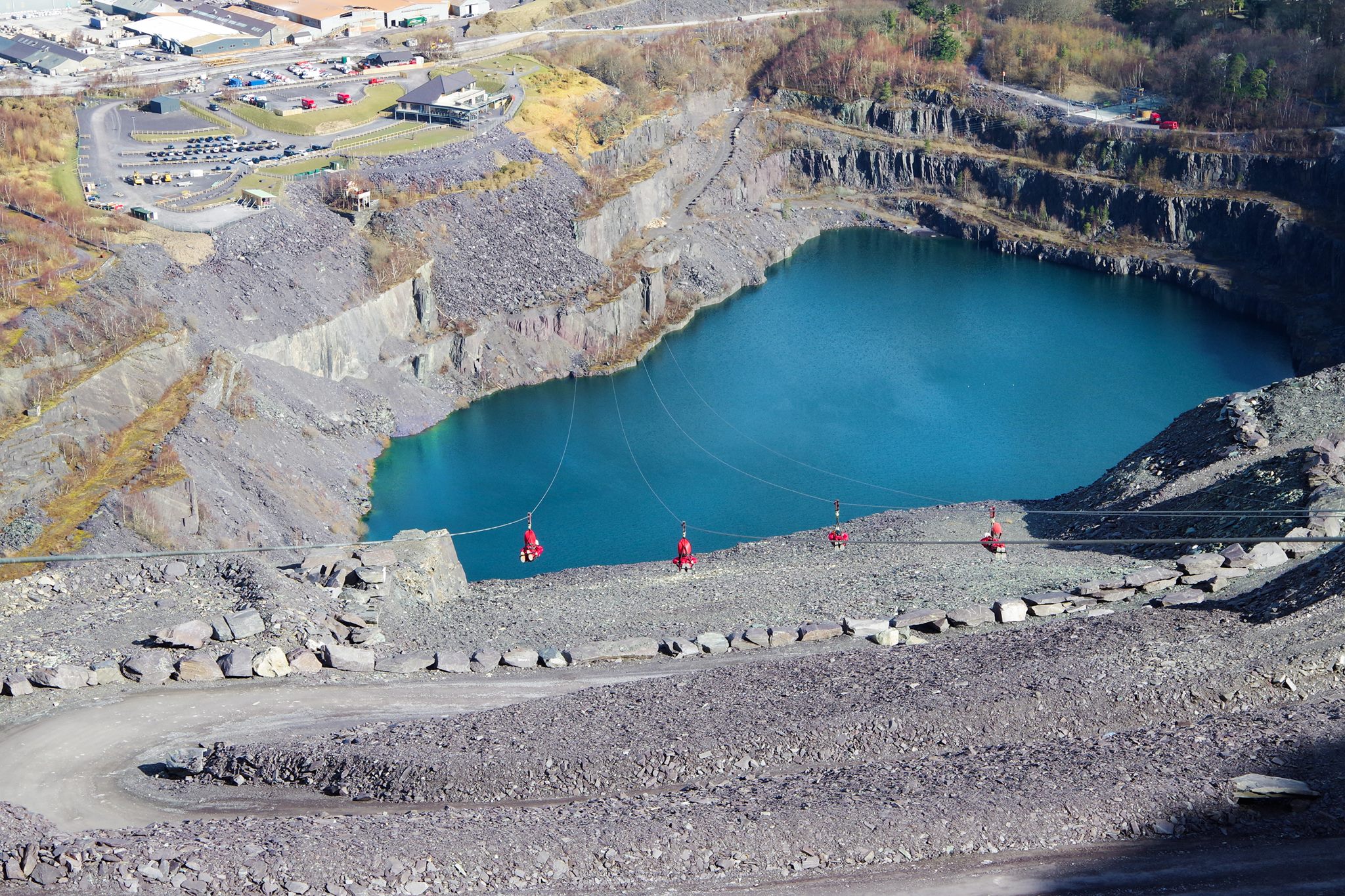 Zip World is all about offering a unique range of adventure activities, that means families, adventure seekers and everyone in-between can experience world-class experiences at any 1 of our 3 Snowdonia sites in the beautiful North Wales.

We won international acclaim when it opened Zip World Velocity at Penrhyn Quarry, Bethesda in March 2013. Offering riders the closest experience a human being can get to skydiving without actually leaping out of a plane. Now upgraded to the thrill-seeking Velocity 2, it involves flying head-first, for just under a mile, reaching speeds of up to and sometimes over 100mph down a mountain and then straight over a cliff, 500ft above the quarry lake with spectacular views as far out as Ireland. No sooner than Velocity was opened construction began on the next adventure.