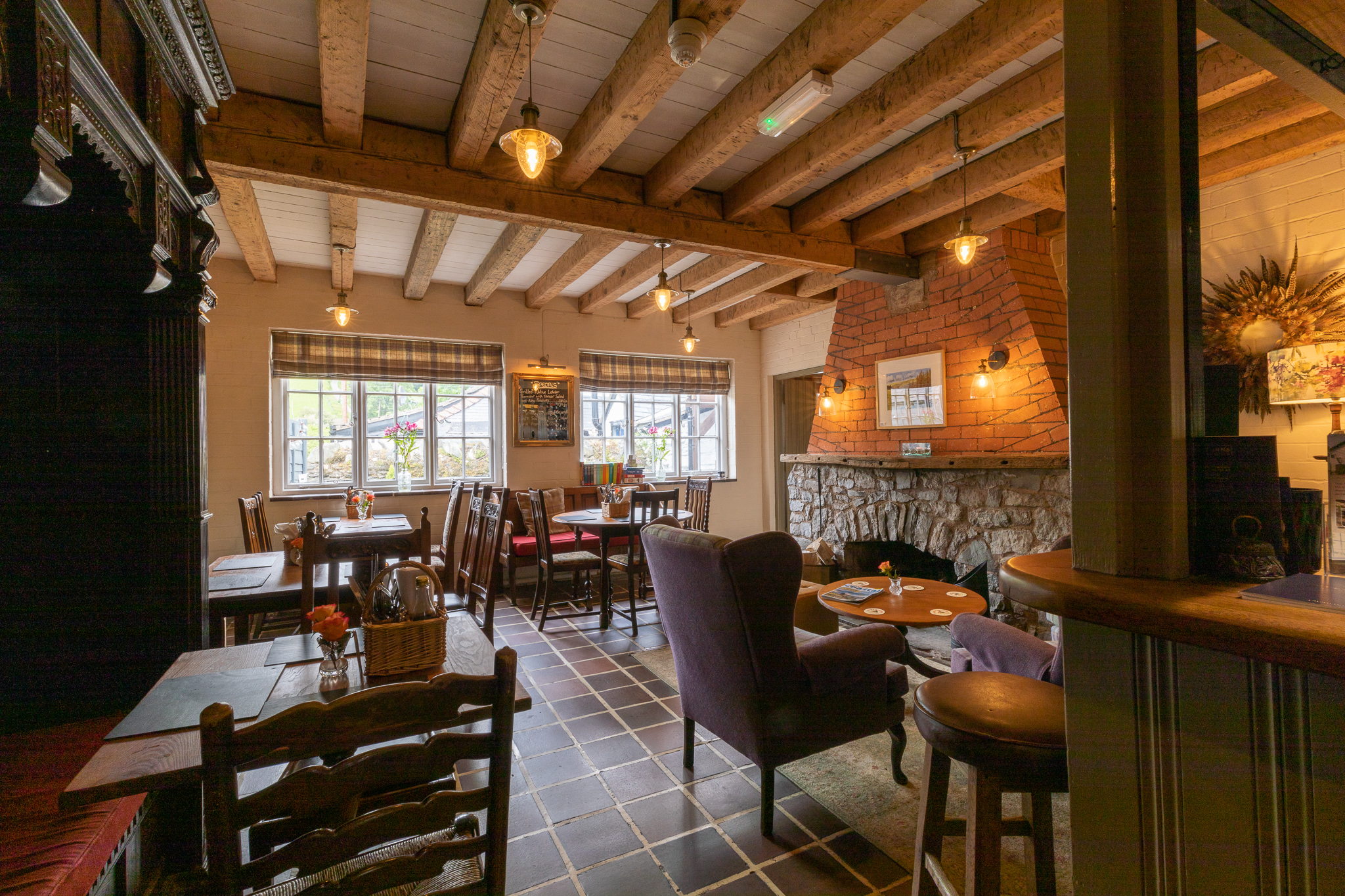 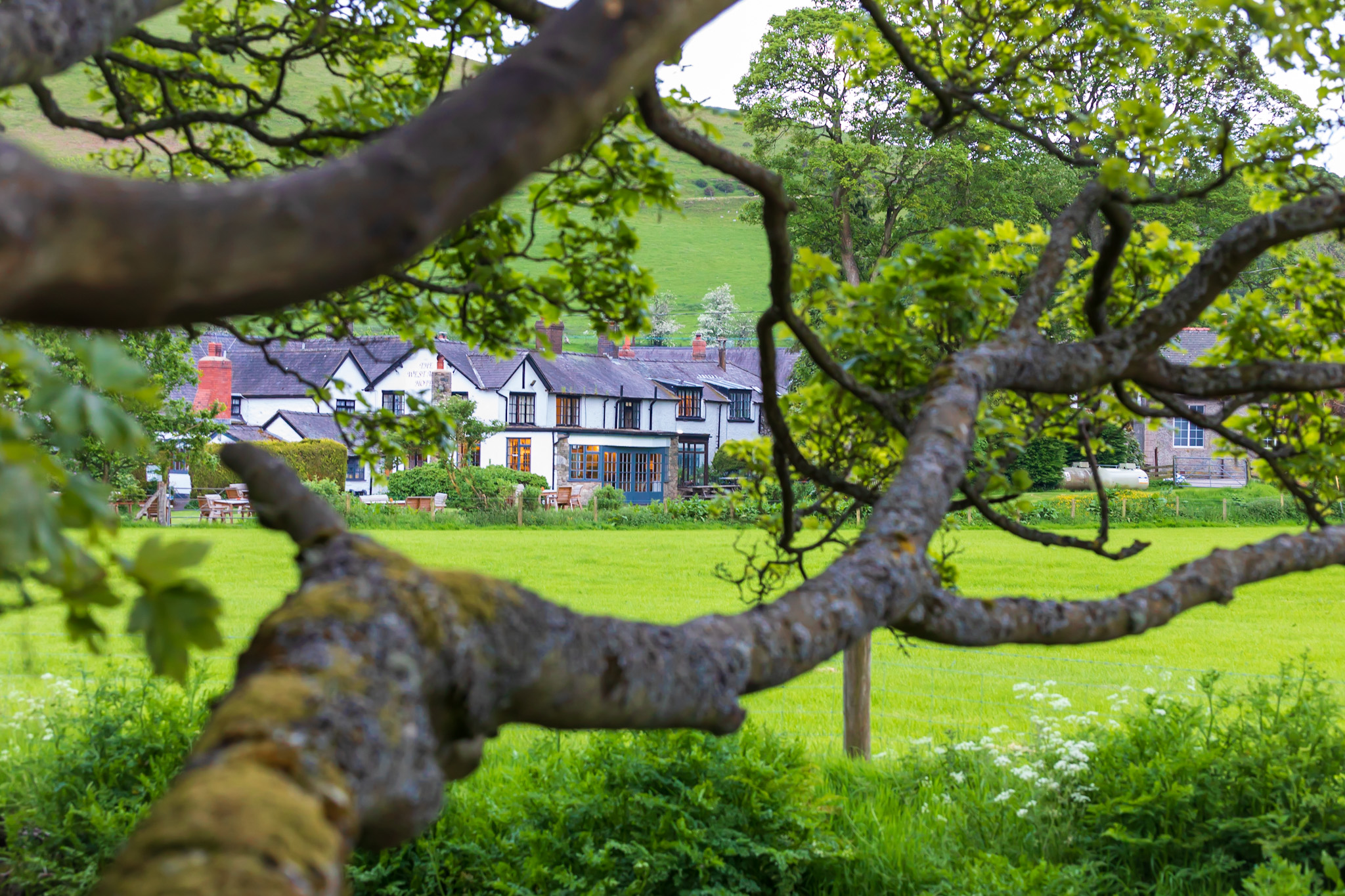 West Arms hotel is a 16th Century Inn offering the same warmth and hospitality today as it did back in 1570 when it was built.

For Nicky and Mark Williamson, taking over the West Arms in February 2018 was more like a ‘calling’. The Welsh countryside had a draw for both of them from childhood. When they came upon the West Arms by accident the lure of the charm and character of the 15th-century country hotel and of Llanarmon Dyffryn Ceiriog became too much to resist, as it does for so many visitors who fall upon this undiscovered secret of Wales. Driving along the Ceiriog Valley it is as though you have ‘fallen off the world’ it is a uniquely special place …. You meander along the unspoiled valley and the scenery around you is just breath-taking. Finally, you arrive at Llanarmon DC and the valley opens to the most picturesque village and backdrop that you’ll never want to leave… over the local stone bridge, you’ll find the West Arms.