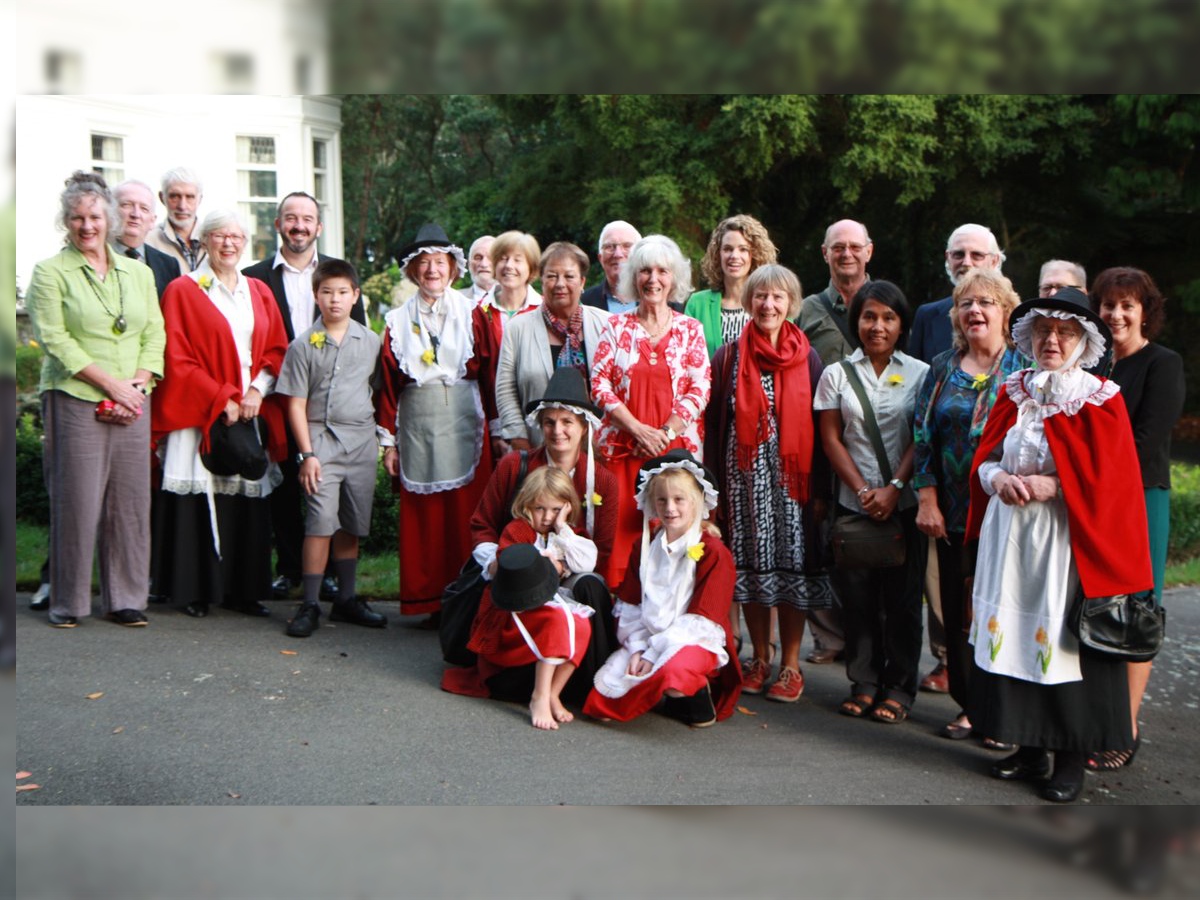 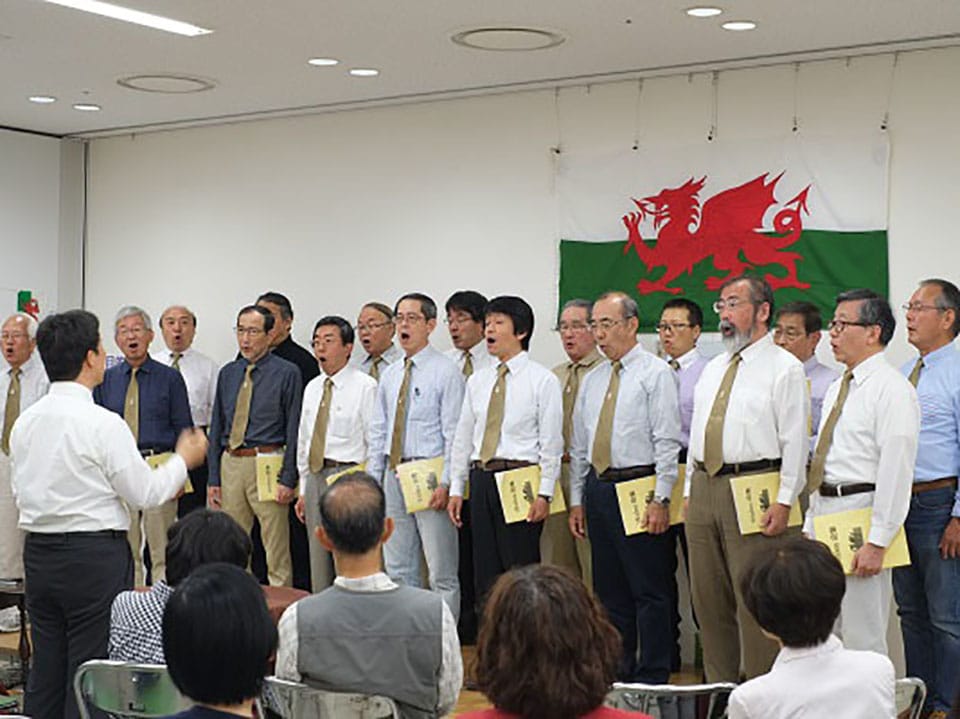 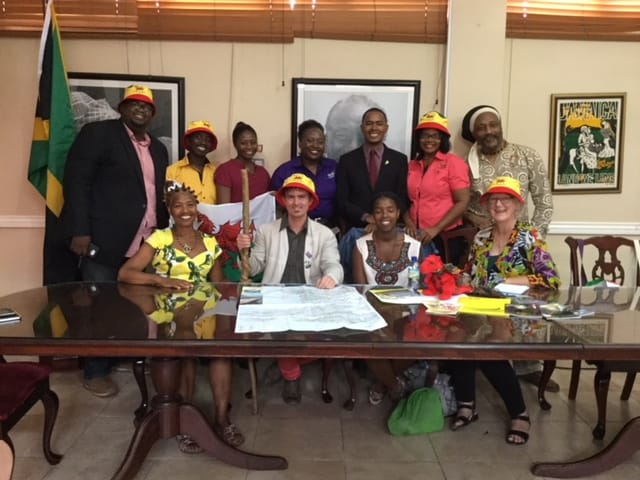 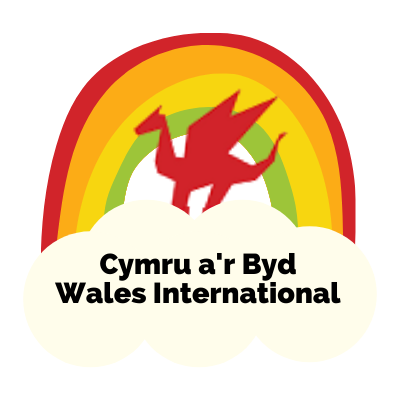 Wales International is an organisation based in Wales which connects Welsh people across the world and gives them a platform to communicate and network. Wales international organise an annual meet-up and events on our stand at the National Eisteddfod sharing stories and news about individuals plus Welsh societies on our blog and we promote Welsh events around the globe on our calendar.

Wales International, formerly known as Undeb y Cymru ar Wasgar, was formally established in 1948 by our Honorary President, T. Elwyn Griffiths from Carmarthenshire. During his service with the air force in Cairo in 1943, he was inspired to set up a society that could help soldiers to keep in contact with Wales. T. Elwyn Griffiths discovered that the Scottish had a number of bodies and also a magazine which connected the soldiers with their home country, and he was determined to provide Welsh soldiers with the same opportunity. There was a lot of support and enthusiasm, and after a lot of hard work, the first edition of the ‘Seren y Dwyrain’ magazine was published and distributed widely across the Middle East. After returning home to Wales after the war, T.Elwyn Griffiths was determined to set up an official society. Undeb y Cymry ar Wasgar was launched at the National Eisteddfod in Bridgend in 1948, where they had a unit to welcome all the Welsh people from around the world, up to 400 visitors a year! The magazine developed alongside the society and focused on connecting all Welsh people across the globe. Its name also changed to ‘Yr Enfys’. T.Elwyn Griffiths remained highly involved in both the committee and Yr Enfys, for 40 years, and was awarded an MA from The University of Wales and a medal from America in recognition of his work. The people of Wales live all over that world and contribute a huge amount wherever they are. These more we can all connect, the more we can bring this gigantic abundance of skill and passion into a fully functioning network, the more vibrant and successful Wales – and all the people who care about Wales – will become. If you haven’t already, please join Wales International today.