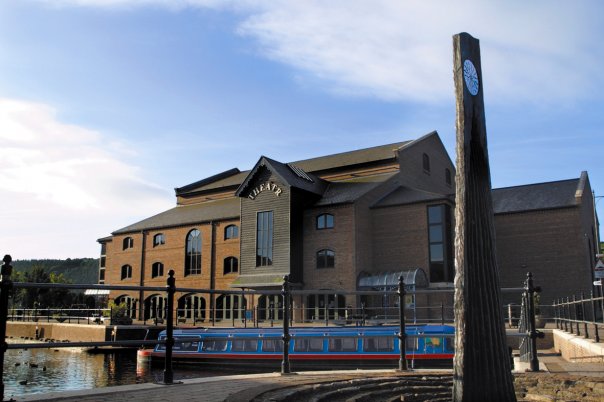 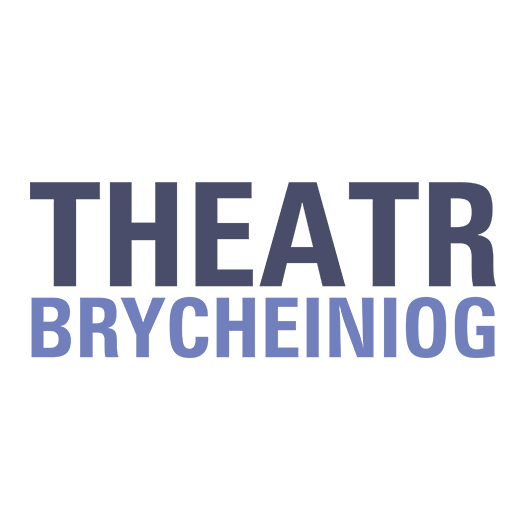 Theatr Brycheiniog, Brecon’s Centre for the Arts opened in April 1997, as the first wholly Lottery funded new build arts organisation in the UK. The Arts Centre is probably situated in one of the most picturesque locations of any venue in the UK. Built alongside the canal basin in the heart of Brecon, serving the town and surrounding areas of Powys, Monmouthshire and beyond, it is rooted firmly in the community it serves.

The venue currently provides a varied programme of theatre, dance, music and entertainment in its purpose built 477-seat auditorium and 120-seat studio/rehearsal space. It also has a meeting room, dressing rooms and a gallery space, all of which are versatile spaces that host a variety of events. Theatr Brycheiniog serves not only its community through an outstanding programme of quality professional English and Welsh language productions, but it is also home to the Brecon Baroque Festival, which attracts audiences and visitors nationally and internationally. The theatre is open year around and prides itself for attracting visitors from across the country and also internationally. The Andrew Lamont Gallery exhibits local, national and international artists, who have been specially chosen by a visual arts panel. No two exhibitions are ever the same and artistic boundaries are often pushed! The theatre has an in house restaurant and bar, both of which only serve the highest quality food and drink from a range of welsh suppliers. Theatr Brycheiniog is funded by the Arts Council of Wales, Powys County Council and Brecon Town Council.