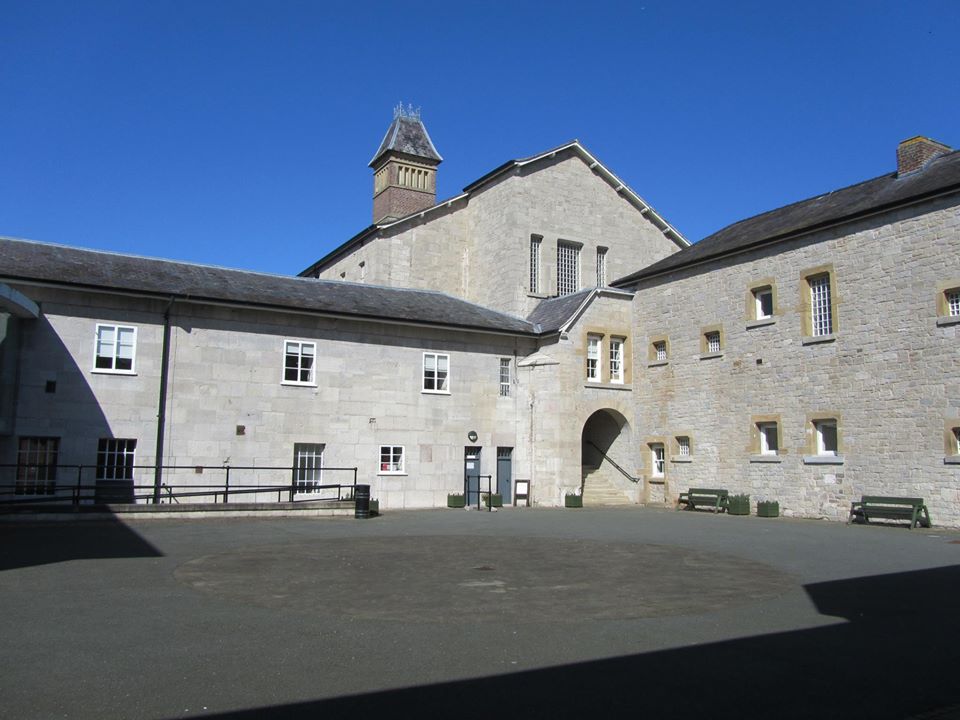 Ruthin Gaol, come and learn what life was like for prisoners – their daily routines, what they ate, how they worked and the punishments they suffered (sometimes for stealing an apple!) Visit the condemned cell, experience the ‘smells’ and listen to stories of its most colourful prisoners.

Ruthin Gaol ceased to be a prison in 1916 when the prisoners and guards were transferred to Shrewsbury. The County Council bought the buildings in 1926 and used part of them for offices, the county archives, and the town library. During the Second World War the prison buildings were used as a munitions factory, before being handed back to the County Council, when it was the headquarters of the Denbighshire Library Service. In 2004 the Gaol was extensively renovated and reopened as a museum.