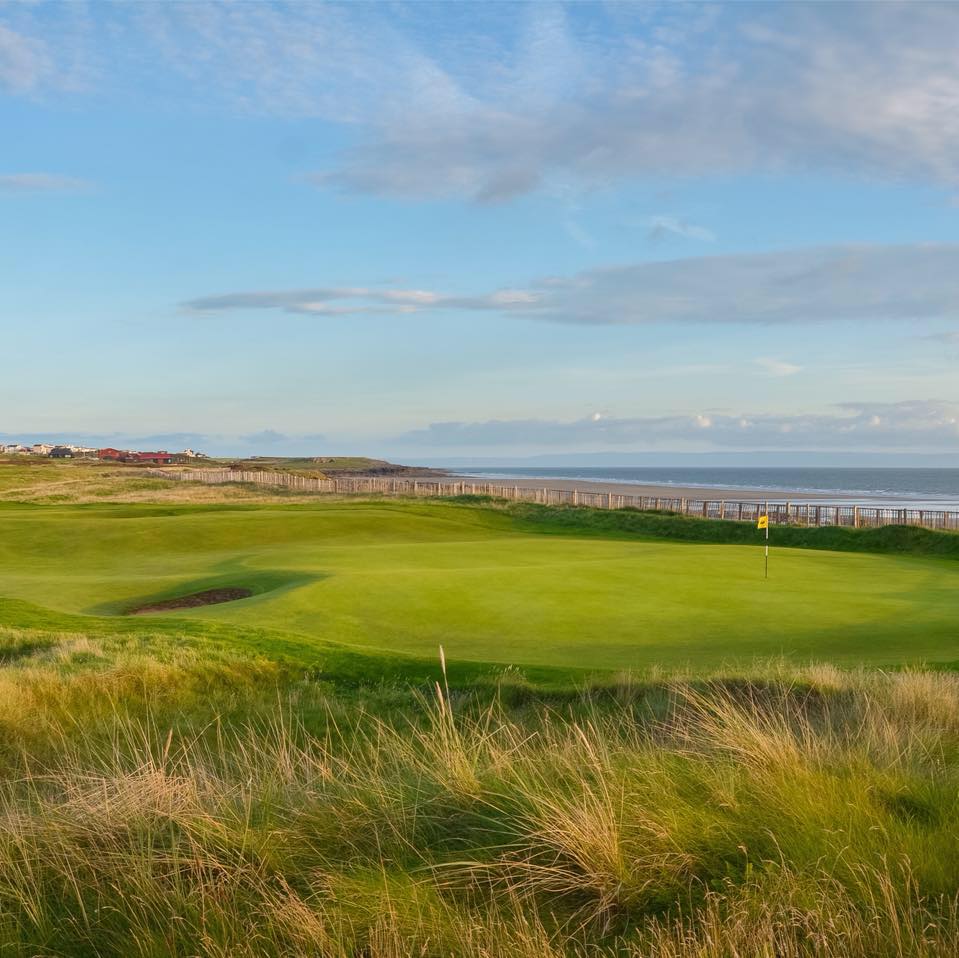 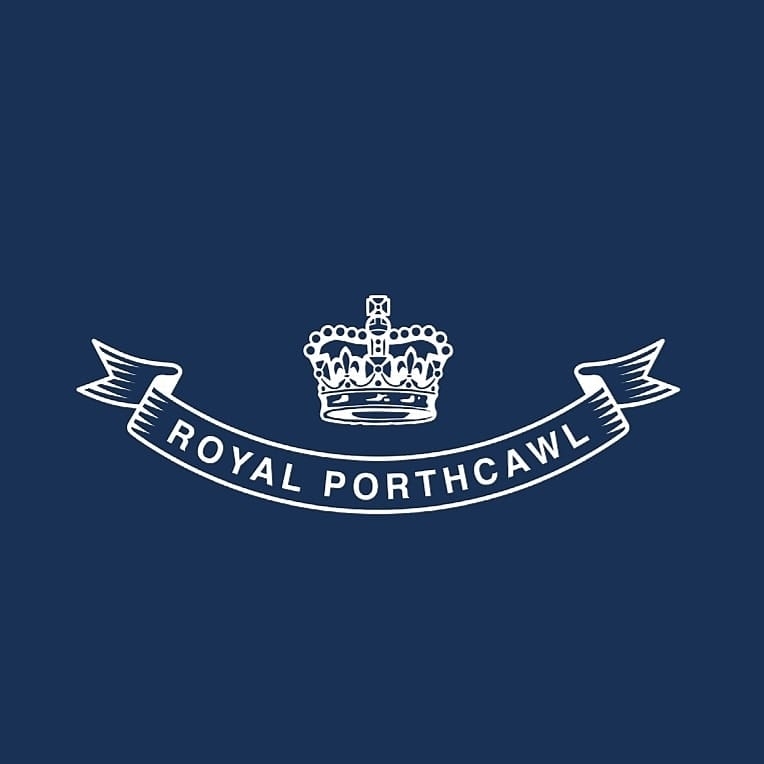 The number of tournaments held at Royal Porthcawl Golf Club over the years is as varied as it is long and, being in Wales, it comes as no surprise that every Welsh Championship has been played on the Glamorgan Links. The Amateur Championship has visited the course no fewer than 7 times and, on the first occasion in 1951, was won by the American Dick Chapman. The 1965 Championship produced one of the great finishes in the Championships history – the legendary Sir Michael Bonallack got off to a terrible start in the final round an found himself 7 down after 8 holes to Clive Clark. However, he showed extraordinary resolve to claw the deficit back and win 2 and 1! Maybe, the lunch break had something to do with his victory as on his way out for the afternoon round he put 6d into the fruit machine and won the Jackpot! Professional golf has also played a major role at Royal Porthcawl Golf Club and in 1932 and 1933 it hosted the first Penfold tournament, won in its first year by Percy Allis, a former assistant at the club and father of the well known golfer and commentator, Peter. In 1961, The Dunlop Masters attracted a small field of 30 and was won by Peter Thompson, who’s searing one iron into the last, in a howling gale, ensured victory by 8 shots from Christie O‘Connor.