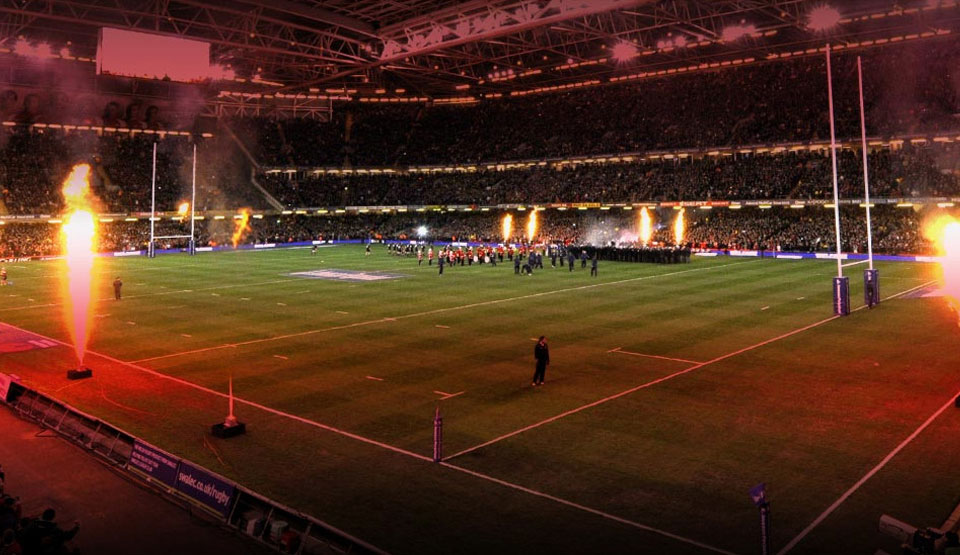 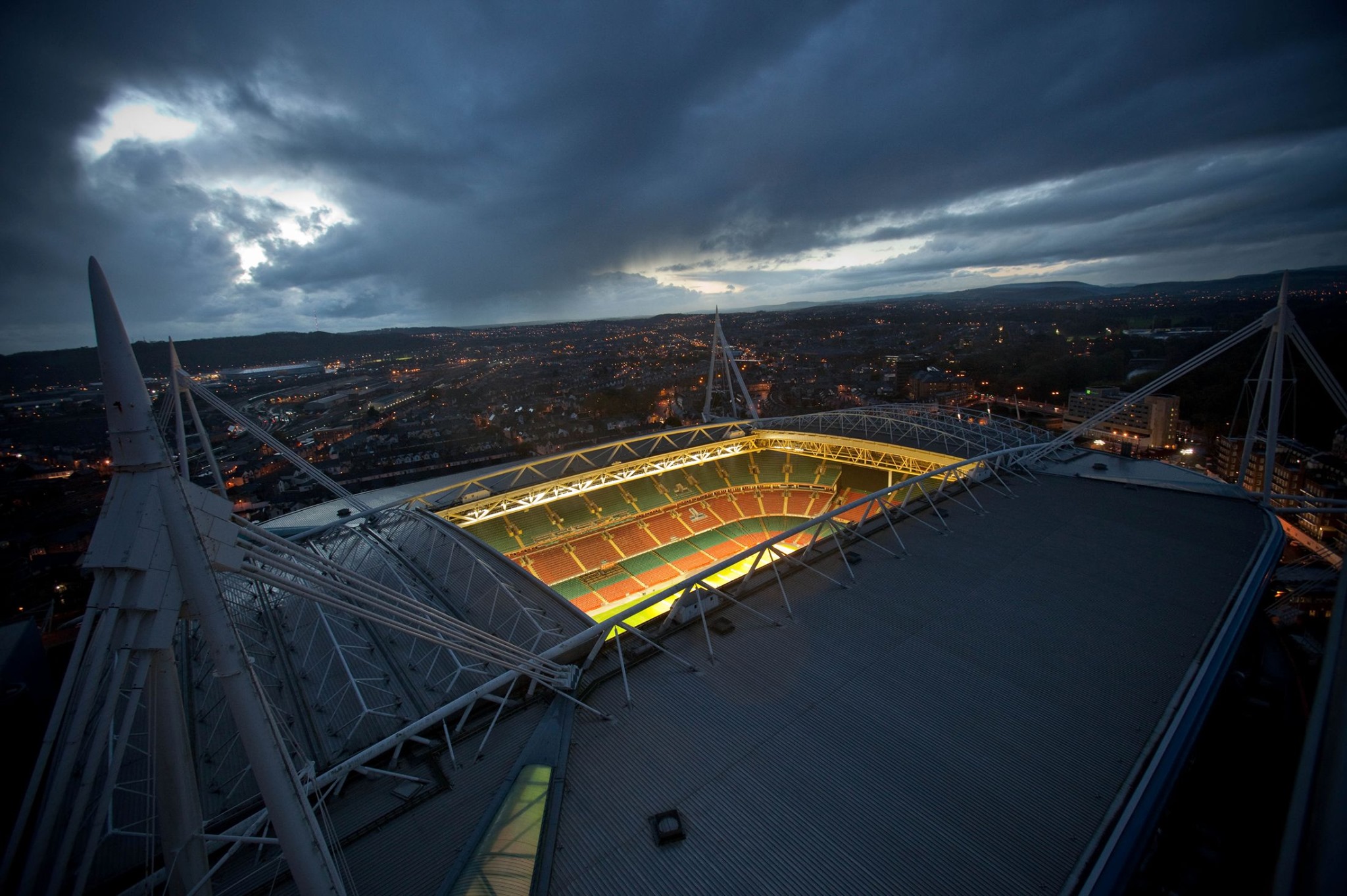 Principality Stadium, a world class must play, must visit venue and has played home to five major sporting bodies over the last eight years. Since opening in June 1999 in the capital city of Wales, Cardiff, the Principality Stadium has welcomed, on average, over 1.3 million visitors per year.

Sporting the first fully-retractable roof in the UK, the venue is at the leading edge as a multi-purpose, multi-faceted event venue. The Stadium boasts a UEFA 5-Star rating and has hosted matches from two Rugby World Cups including the Final in 1999, witnessed two Wales Grand Slam successes in the RBS Six Nations, staged six showpiece FA Cup Finals plus hosted the major artists of the music business with a plethora of major concerts and motorsports events on its CV. The installation of a partition drape system in July 2005 now means that the bowl of the Millennium Stadium can be used for multiple concert mode configurations and for staging exhibitions. The stadium renamed to Principality Stadium following a partnership with Principality Building Society on January 22nd 2016. Come and explore the magnificent facets and features that make the Principality Stadium one of the most impressive icons of modern Wales. Join one of our experienced tour guides and visit the Press Conference Suite where the worlds of rugby and journalism meet. Experience the build up before the match in the Dragon’s Lair, Wales’ team dressing room. Hear the roar of 74,500 fans as you walk down the players’ tunnel towards the hallowed turf. Learn about the semi artificial Desso pitch system and fully retractable roof, which allows the entire playing surface to be covered to create one of the world’s largest indoor arenas. Take in the view of the pitch from a VIP hospitality suite, and finally lift the trophy to the skies like a sporting superstar in the President’s Box, an area normally reserved for royalty.