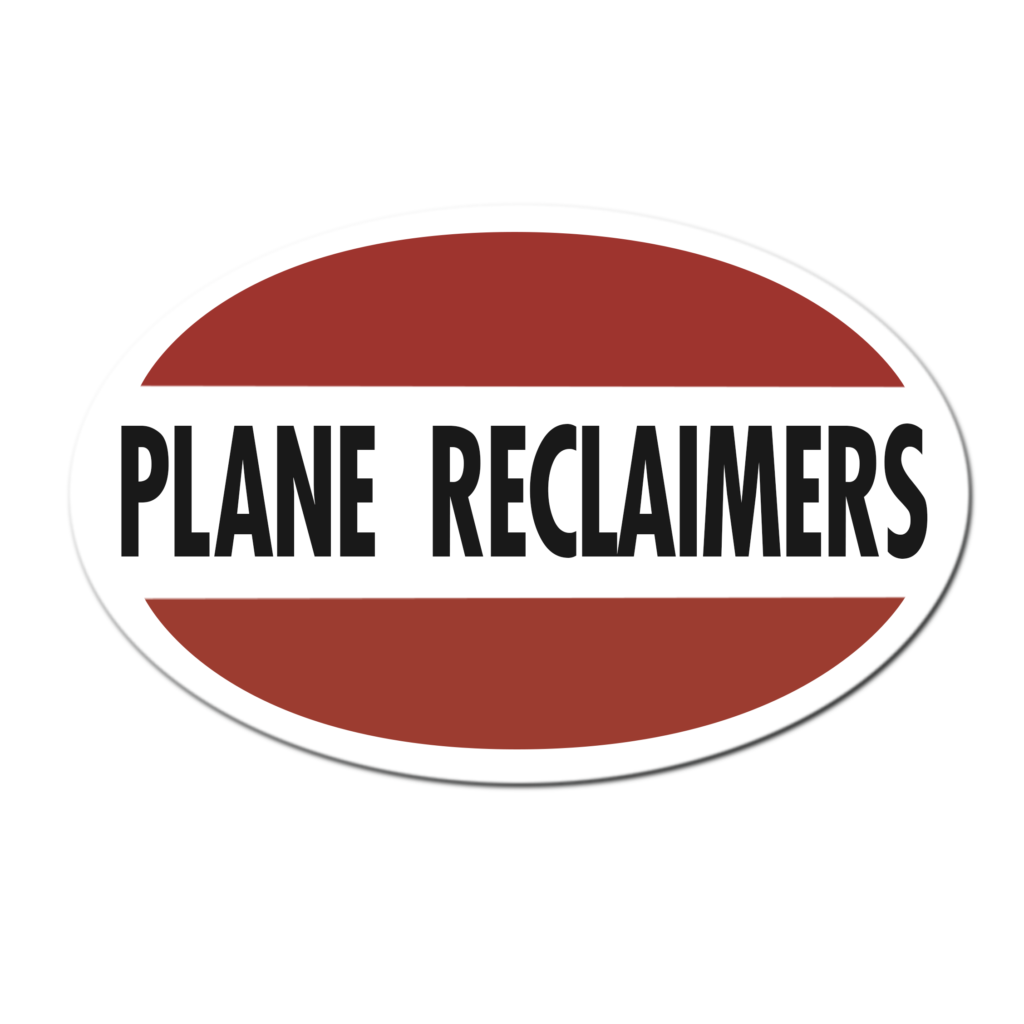 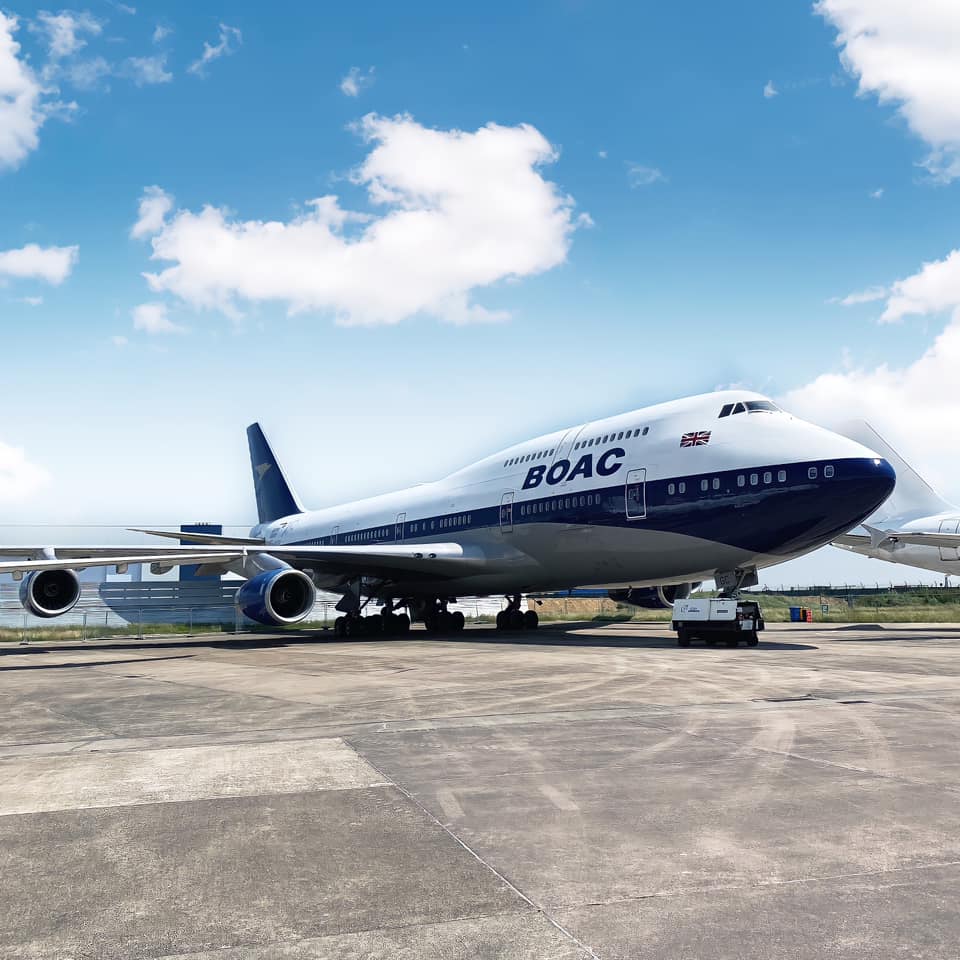 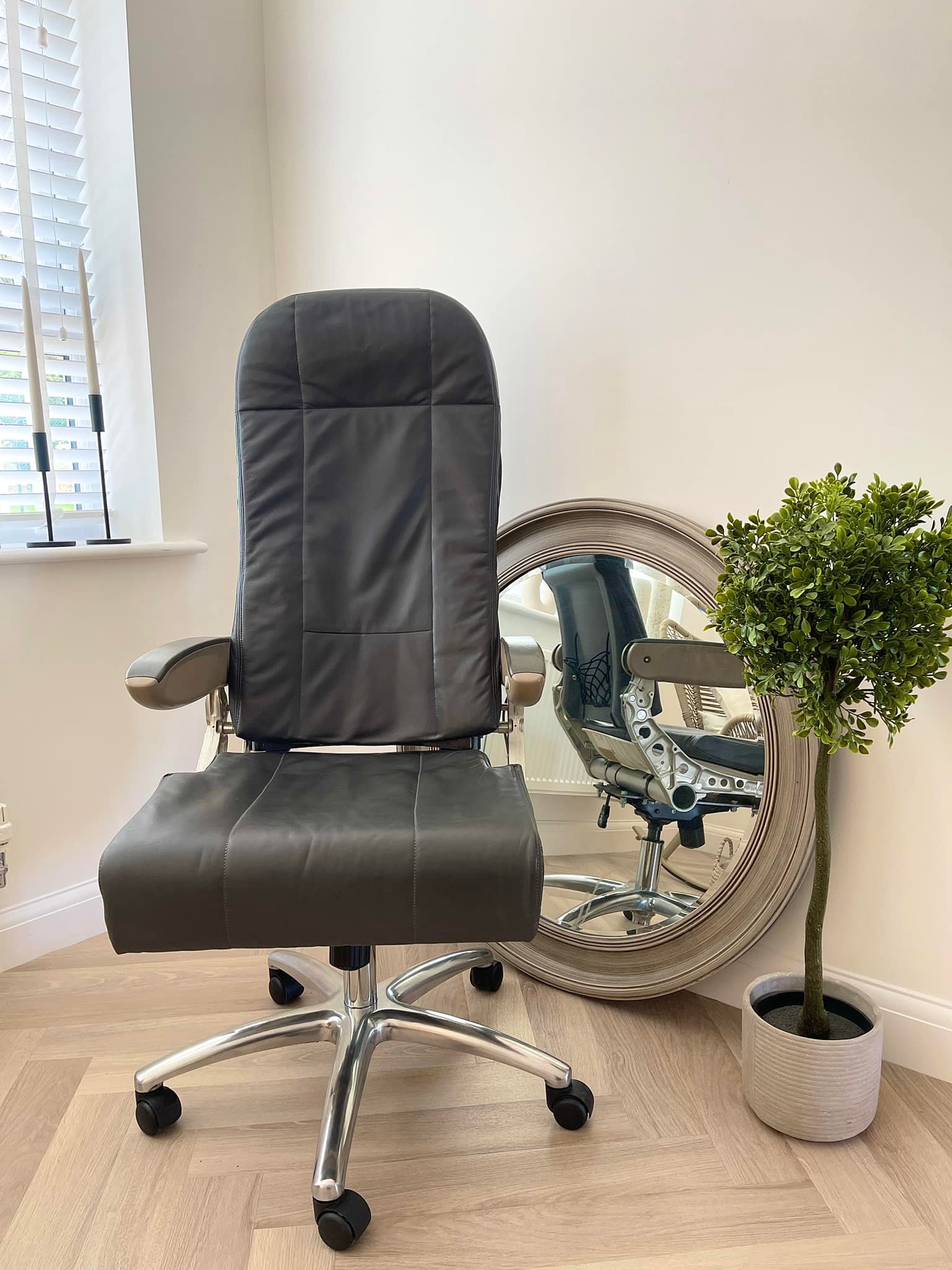 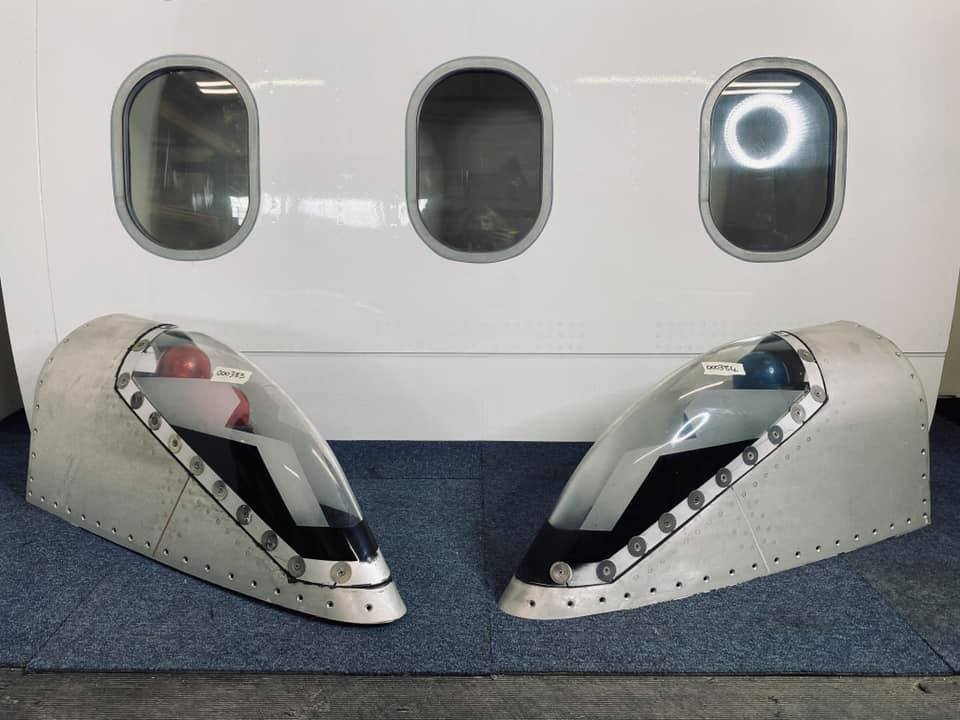 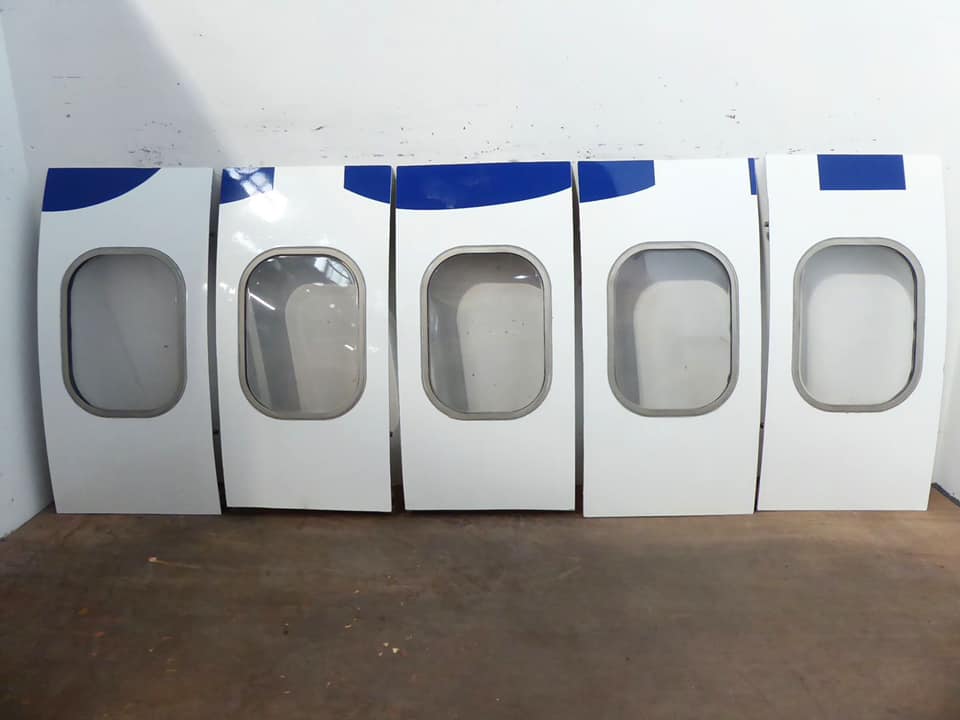 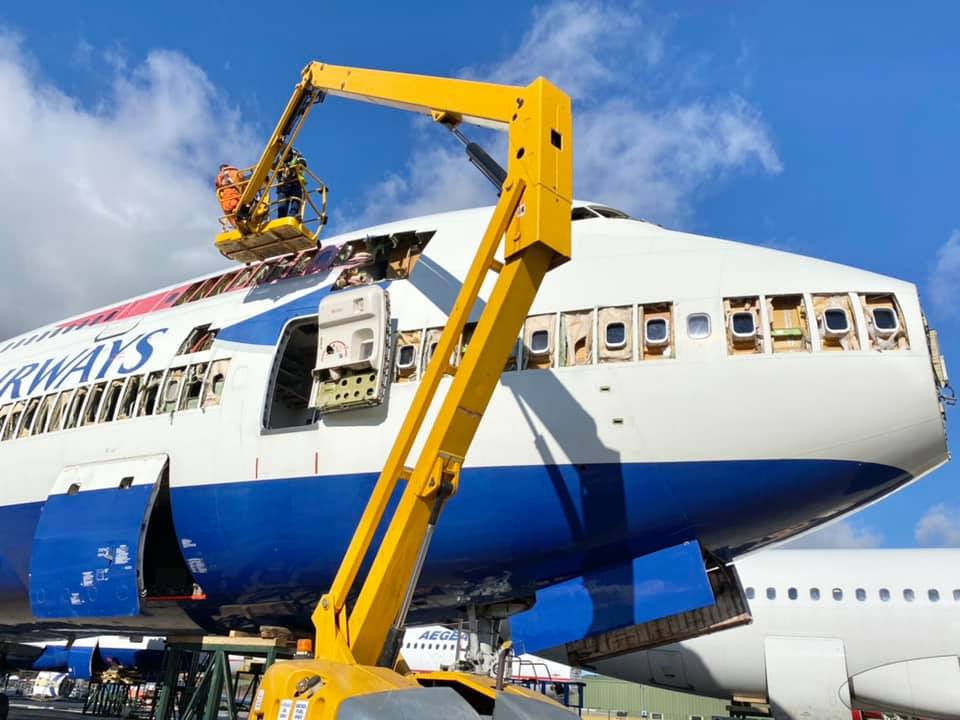 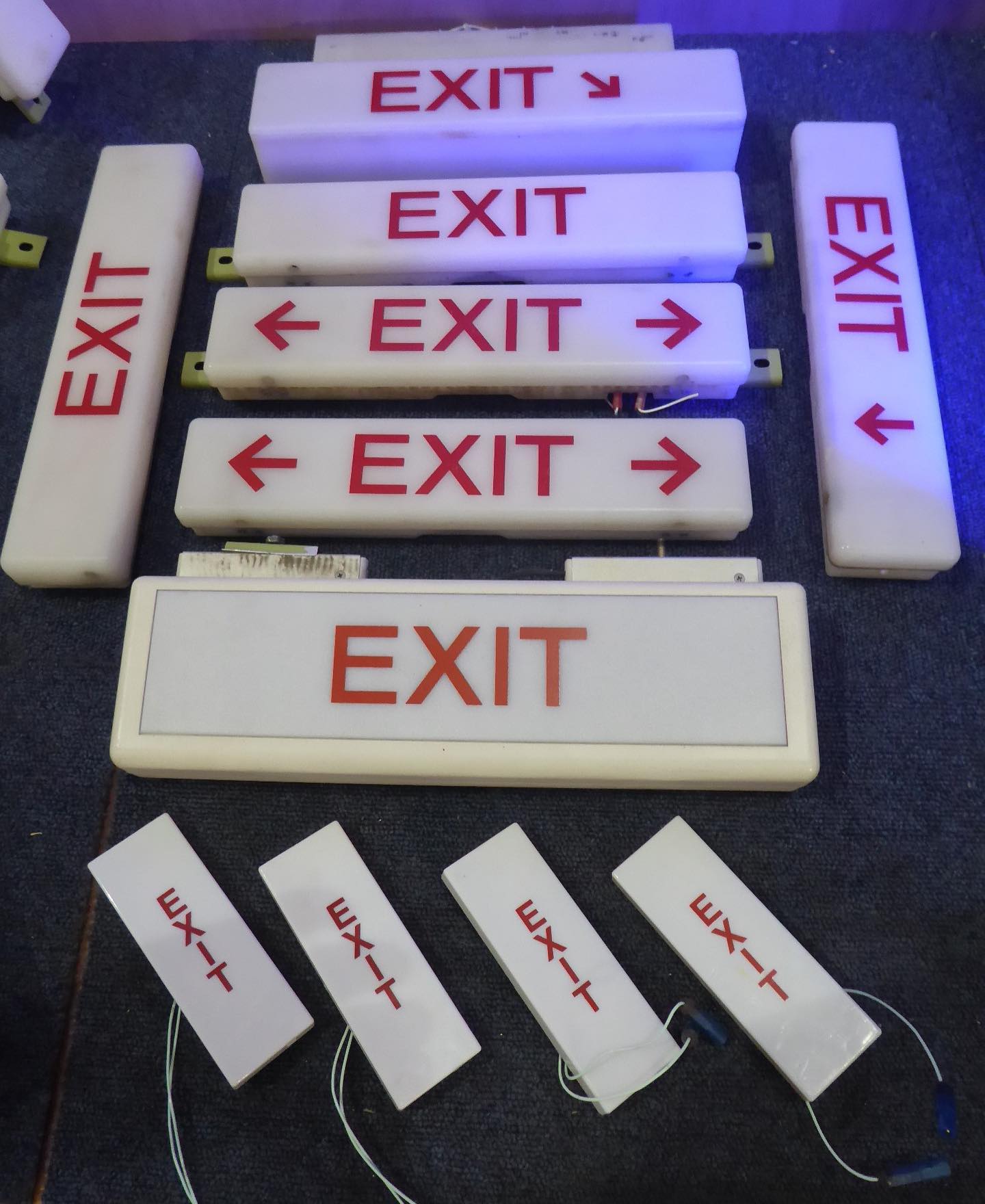 Plane Reclaimers are a passionate team of dedicated aircraft mechanics and craftspeople who all share a combined love for aviation. We dismantle aircraft that are no longer in service at our St Athan facility, just outside of Cardiff Airport in the UK. Bringing you authentic memorabilia from Boeing, Airbus and other aircraft that you may have previously flown on.

Over recent years we have seen a drastic change to the aviation industry. We at Plane Reclaimers were given the opportunity to document a 10-part TV series with Monster Films, sharing all we do with our viewers. During these months, Monster Films captured the end-of-life retirement for iconic aeroplanes at the world’s busiest disassembly facility. We started getting requests for parts of the aircraft from fans, and the rest is history. Your one-stop shop for all things aviation. Once disassembled, our material has been purchased by many aviation enthusiasts from all over the world. Collecting everything from cuts of aircraft skin, to larger and more unusual pieces from the cockpit and beyond. Our genuine airplane memorabilia is perfect for collectors, or as gifts for pilots, cabin crew and anyone with a love for aviation! We’ve even been lucky enough to see some of our plane parts on film sets! The sky really is the limit. Ageing planes reaching their maximum number of pressurisation cycles is not something many passengers want to be reminded of when flying in excess of 38,000 feet in the air. But, the inevitable fact is; at some point, every Boeing, Airbus and other aircraft will show signs of age and will eventually be retired. With sustainability in mind, our skilled team of technicians remove as much aircraft material as possible, so the memory of these incredible flying giants can live on and be admired by aviation enthusiasts.