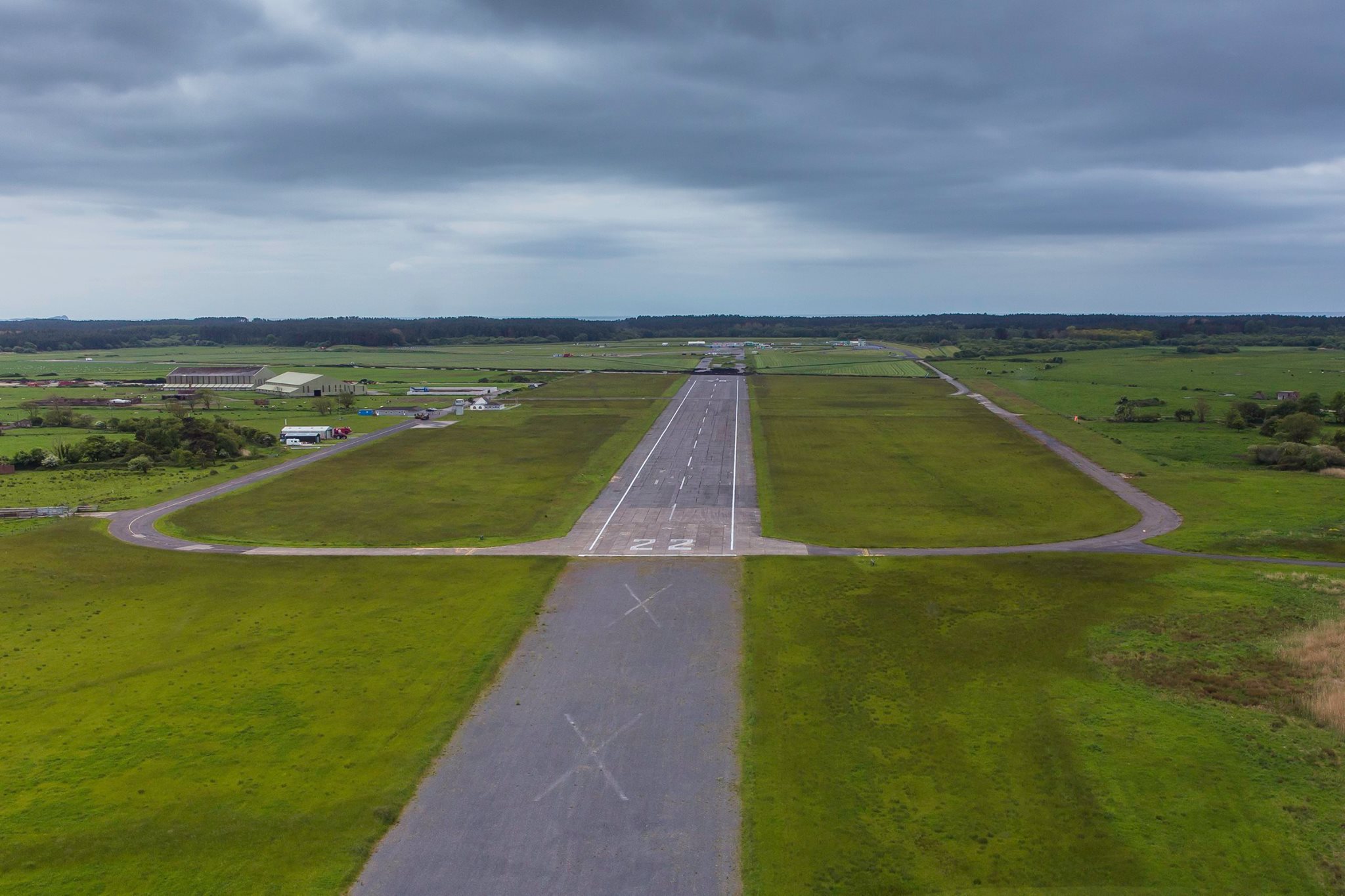 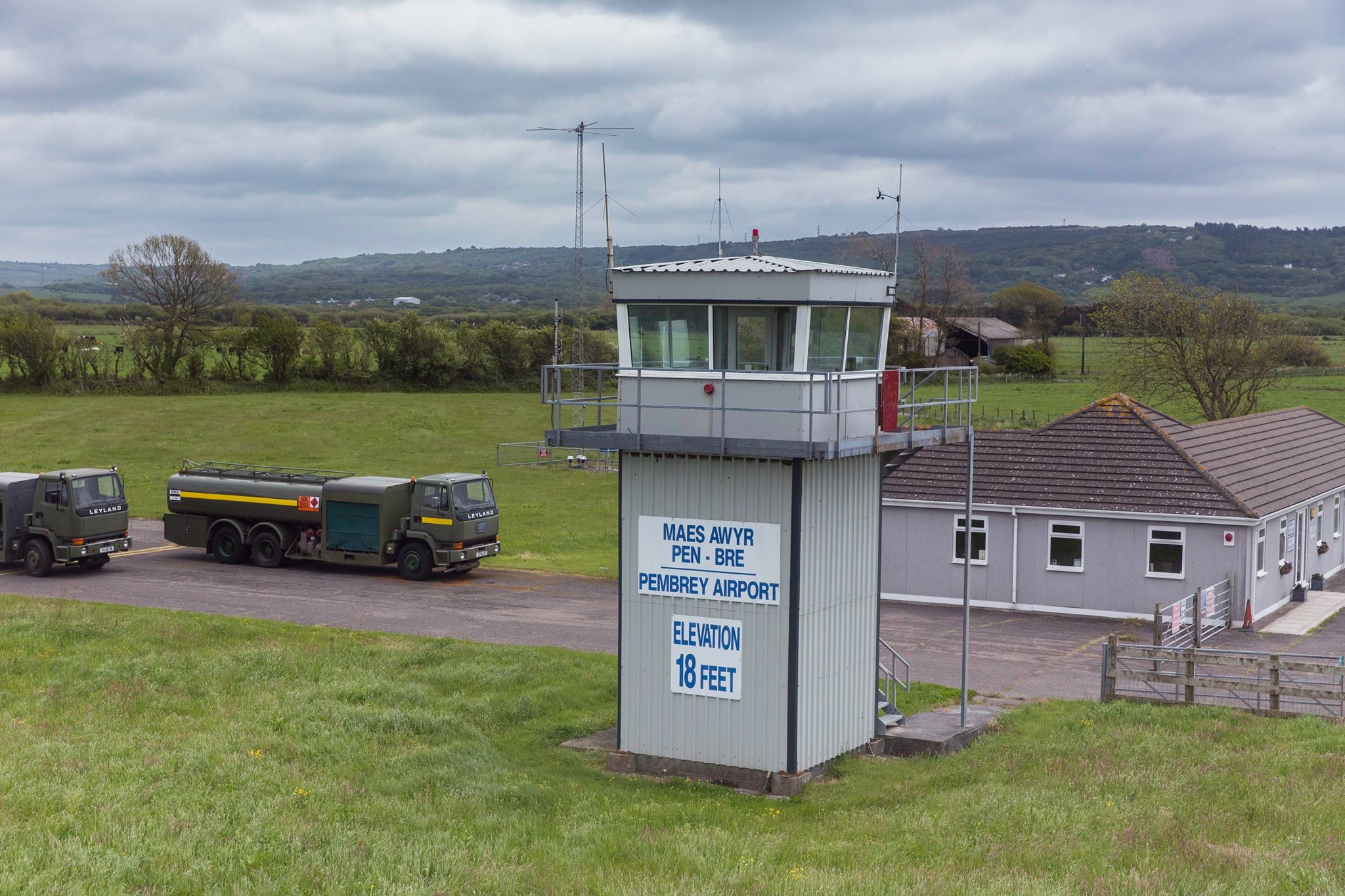 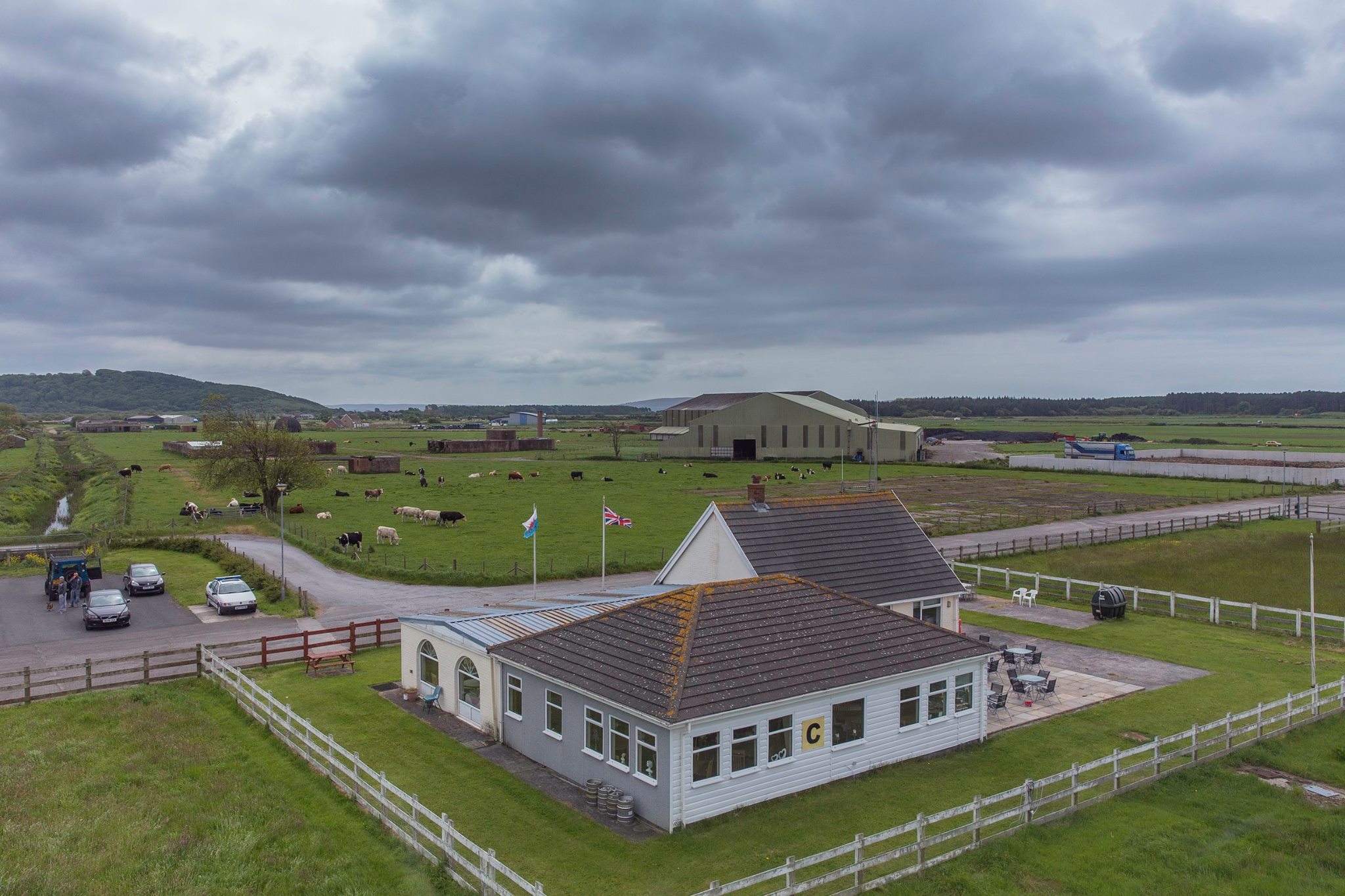 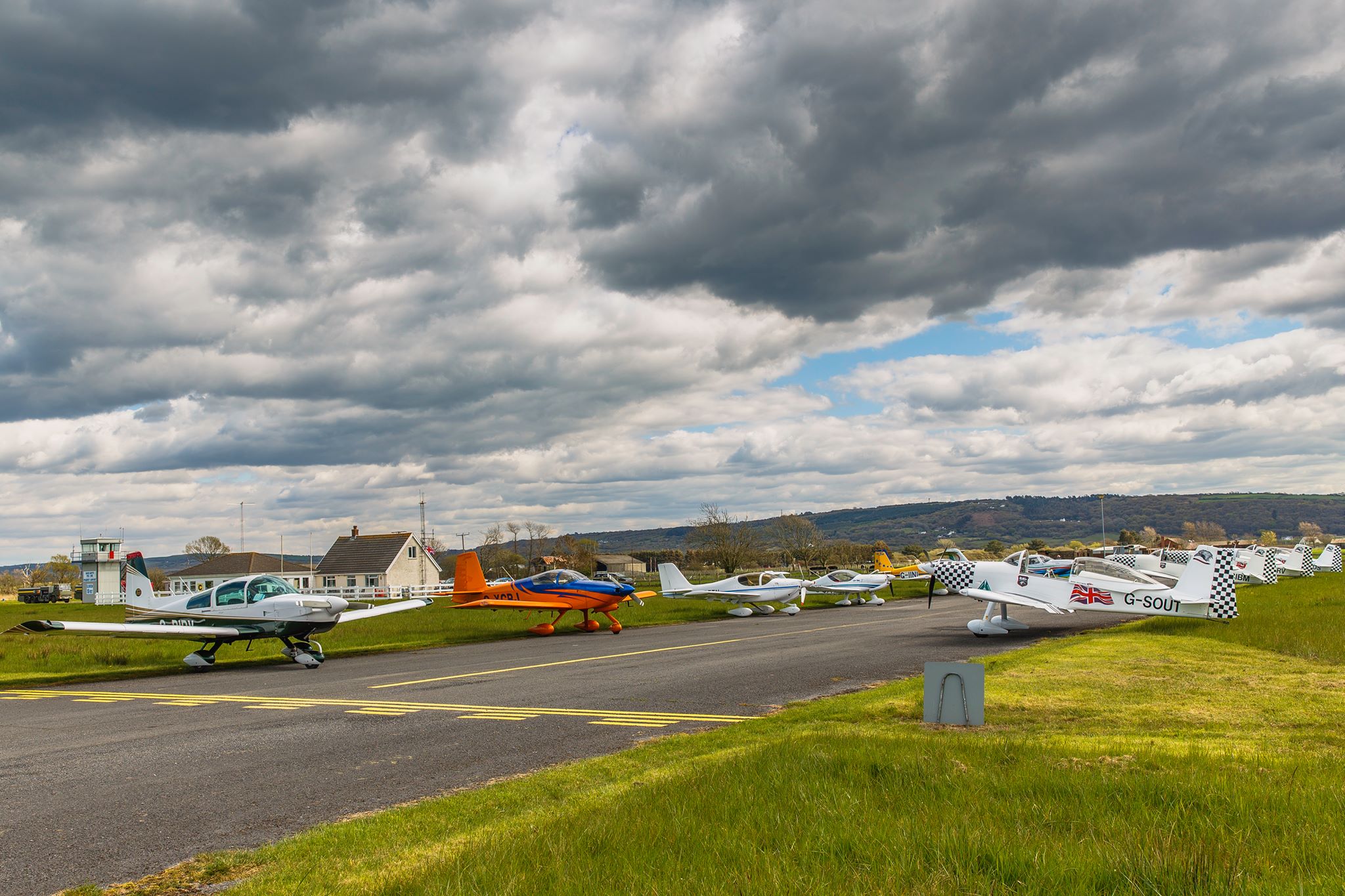 Pembrey Airport near Llanelli was opened in August 1997 by the then Secretary of State for Wales linking the West of Wales with the rest of the world. Pembrey Airport is proud to boast a facility that is welcoming and unique for those who visit.

Pembrey Airport is the primary airport for the rapidly growing West Wales region of the United Kingdom and is one of the only airports in the United Kingdom with 4000 acres of development land with the main railway line direct to London Paddington. Airport Data 4000 feet (1200 meters) Code C runway with the potential to extend to 8600 feet ( 2600 meters ) Code D. Cat 1-2 Fire classification which can be upgraded to Cat 6 on request, Published Instrument approach, Navigation equipment for low visibility flying, Fuel capacity 26,000 litres including Jet A1, pressure and gravity delivery, Flight training, Air traffic and fire officer training for UK and foreign students, Civil Aviation Authority approved Flight Operations Building, with flight Planning facilities with internet and meteorology data, Board room, Departure and Arrivals lounge, HM customs on request. Pembrey Airport is also a Ministry of Defence approved contractor and provides services 24/7, to the MOD and emergency services.

Ever since the outbreak of the Second World War, RAF Pembrey has had an active and colourful flying history. Construction of the airfield started in 1937 and by September of 1939, the RAF’s No. 2 Air Armament School was the first unit to be stationed at the airfield. By June 1940, Fighter Command was using Pembrey as a base for the numerous fighter squadrons caught up in Britain’s “finest hour…”. During this period Pembrey gained honours as a Battle of Britain Airfield. It is believed that 25 official kills were accredited to aircraft flown out of Pembrey during the war years. Between 1941 and 1945 Pembrey was host to the RAF’s Air Gunnery School, after which its activities relaxed a little and it became an air crew holding unit for war weary crews being demobbed. Fighter Command once again took over as custodians in 1946, and remained there, (with the exception of a period from 1949 to 1952, when the RAF Regiment were based at Pembrey), until their final service days and the airfields eventual closure on the 13th July 1957.