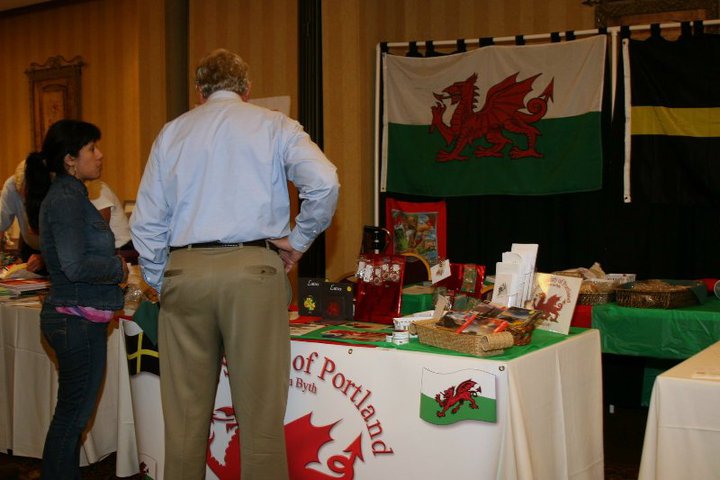 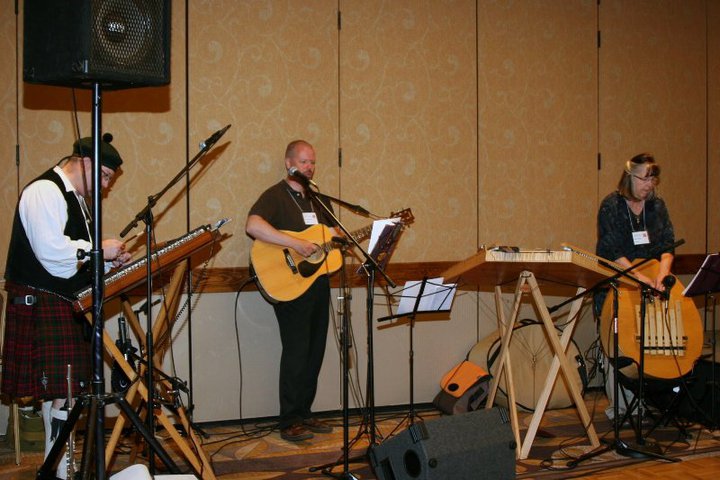 This North American tradition began in 1929 when over 4,000 people gathered at Niagara Falls for the first National Gymanfa Ganu. It became the largest gathering of the Welsh, descendants, and friends in North America. The festival is held in a different location each year, in either the U.S. or Canada, on the shared Labour Day holiday weekend it is now in its 90th year. Prepare yourself for four full days of song, merriment, and camaraderie with old and new friends, celebrating the life, heritage, and culture of Wales. New name, same great organization, Welsh North American Association – WNAA.  At the September 3, 2011, Annual General Meeting of The Welsh National Gymanfa Ganu Association, in Cleveland, Ohio, 82 years after the first gathering was held in 1929 in Niagara Falls NY, members voted to change the name to better reflect the organization to The North American Festival of Wales as it known today. For more than eighty years our premier North American-Welsh organization has safeguarded and nourished the best of the famed singing traditions of Wales. Our mission is to “to preserve, develop and promote our Welsh cultural heritage including, but not limited to, the Gymanfa Ganu, literature, cultural traditions, and to do all such things necessary and proper to accomplish and enhance the same.”