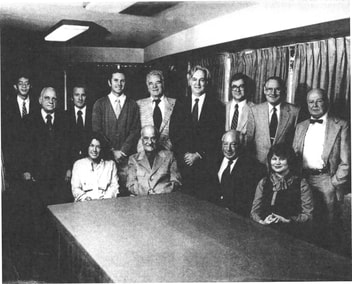 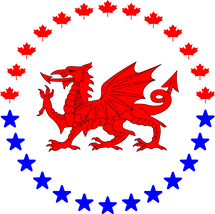 The North America Wales Foundation exists to promote education and cultural links between Wales and North America. A 501(c)3 charity founded in 1980, we provide scholarships and bursaries; host events that create awareness of historical and on-going trans-Atlantic links;  continue to develop a network of people on both sides of ‘the pond’ to support our work; and make awards to commemorate individuals who we feel have, by personal example, furthered Welsh-American relations.

The North America Wales Foundation provides scholarships, grants and bursaries to recipients whose applications promote cultural or educational links between Wales and North America. The majority are educational and targeted at students although there are other bursaries, for example to help musicians perform in America.  Most recently  winners of  the National Eisteddfod’s Osborne Roberts Blue Ribband have been funded to be the featured performer at the Heritage Medallion Banquet at the North American Festival of Wales.  The founders in Wales included the late Sir William Crawshay and in the United States John K (Jack) Evans who had begun his career sailing in ships exporting slate from Porthmadog and who ended up in a position of great influence in the US. oil industry. Originally known as the National Welsh-American Federation, we changed our name to North America Wales Foundation in 2017 to reflect growing participation in Canada.

Statement of Purpose:
The NAWF is dedicated to sharing Welsh-culture with other ethnic groups and to recognizing the contributions and achievements of Welsh-Americans. It encourages understanding and recognition of those values that are unique to the Welsh heritage. To that end, the Foundation is dedicated to:
Visit North America Wales Foundation Website