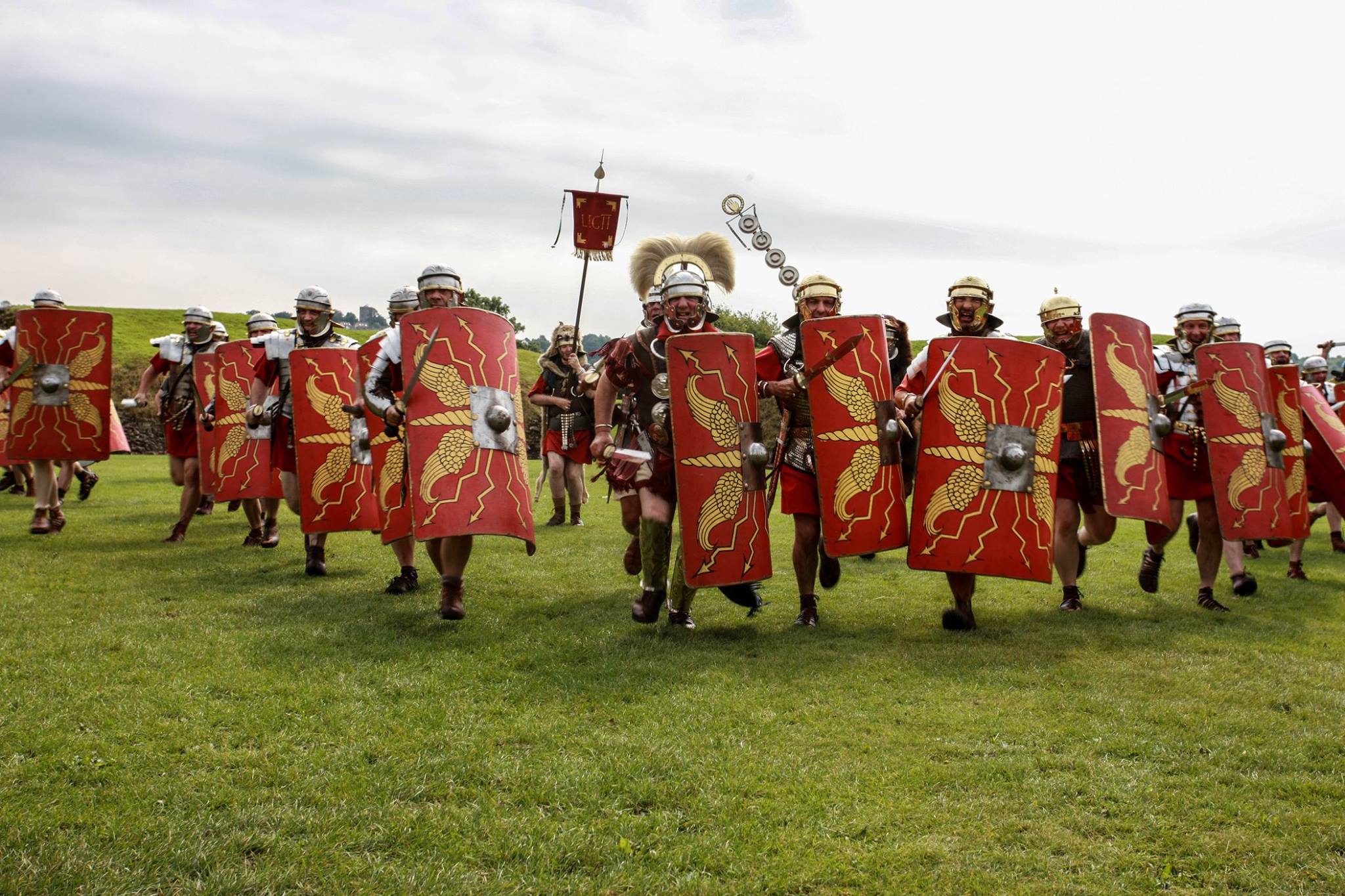 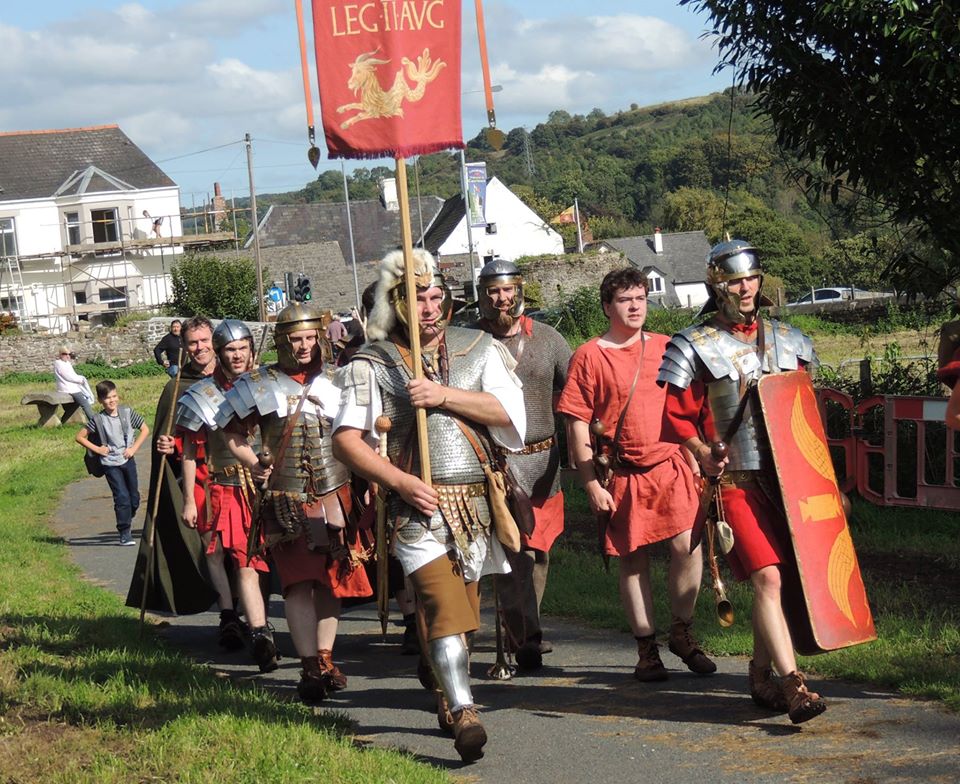 Wales was the furthest outpost of the Roman Empire. In AD 75, the Romans built a fortress at Caerleon that would guard the region for over 200 years. Step back in time at the National Roman Legion Museum and explore life in a far-flung outpost of the mighty Roman Empire.