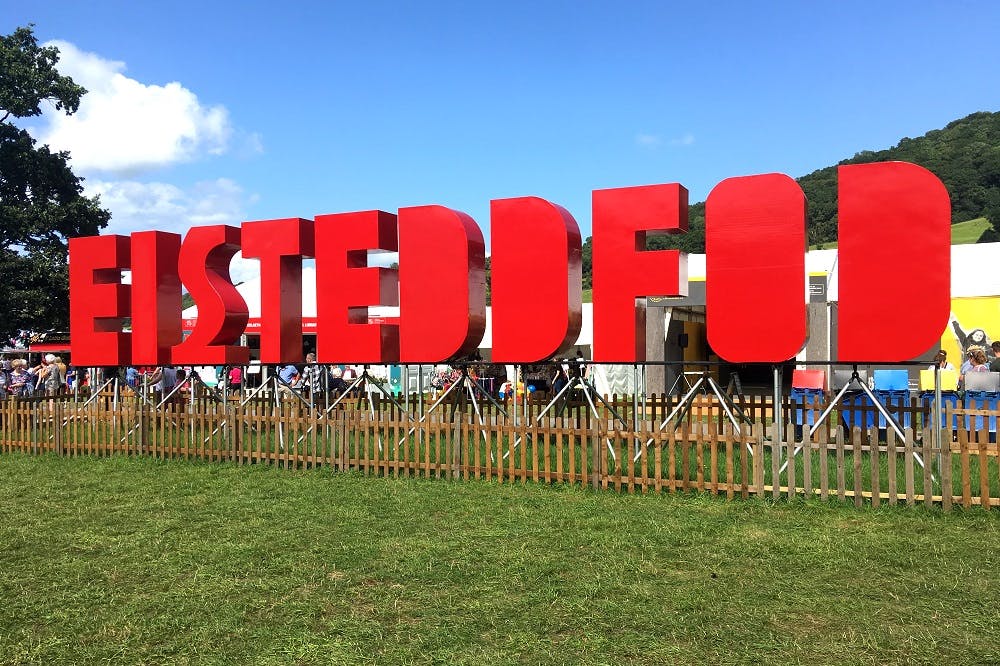 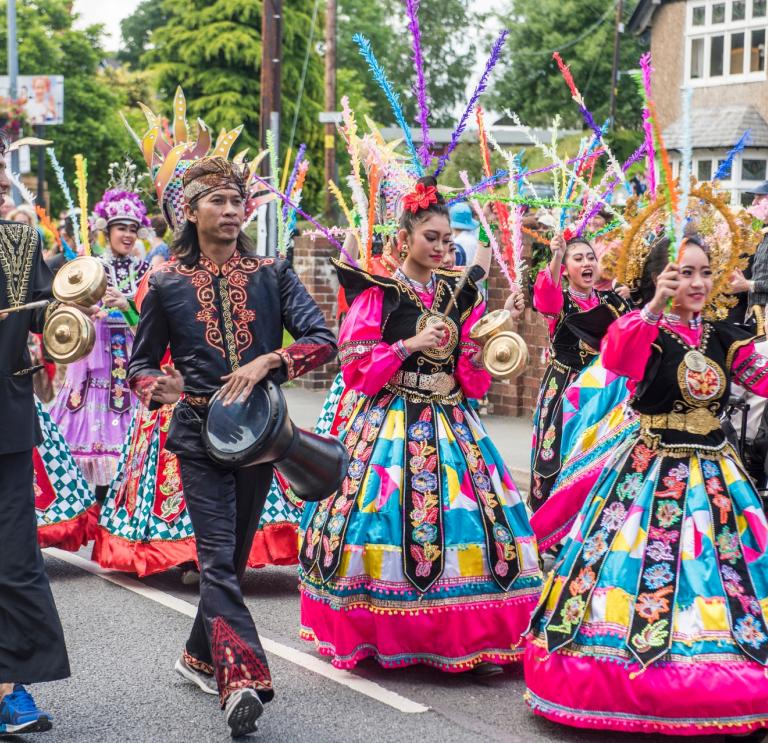 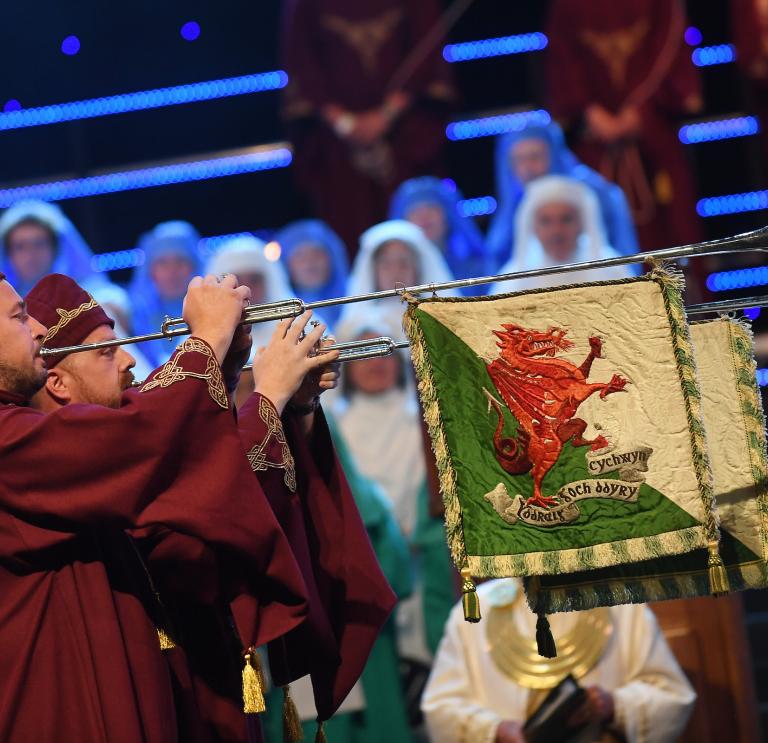 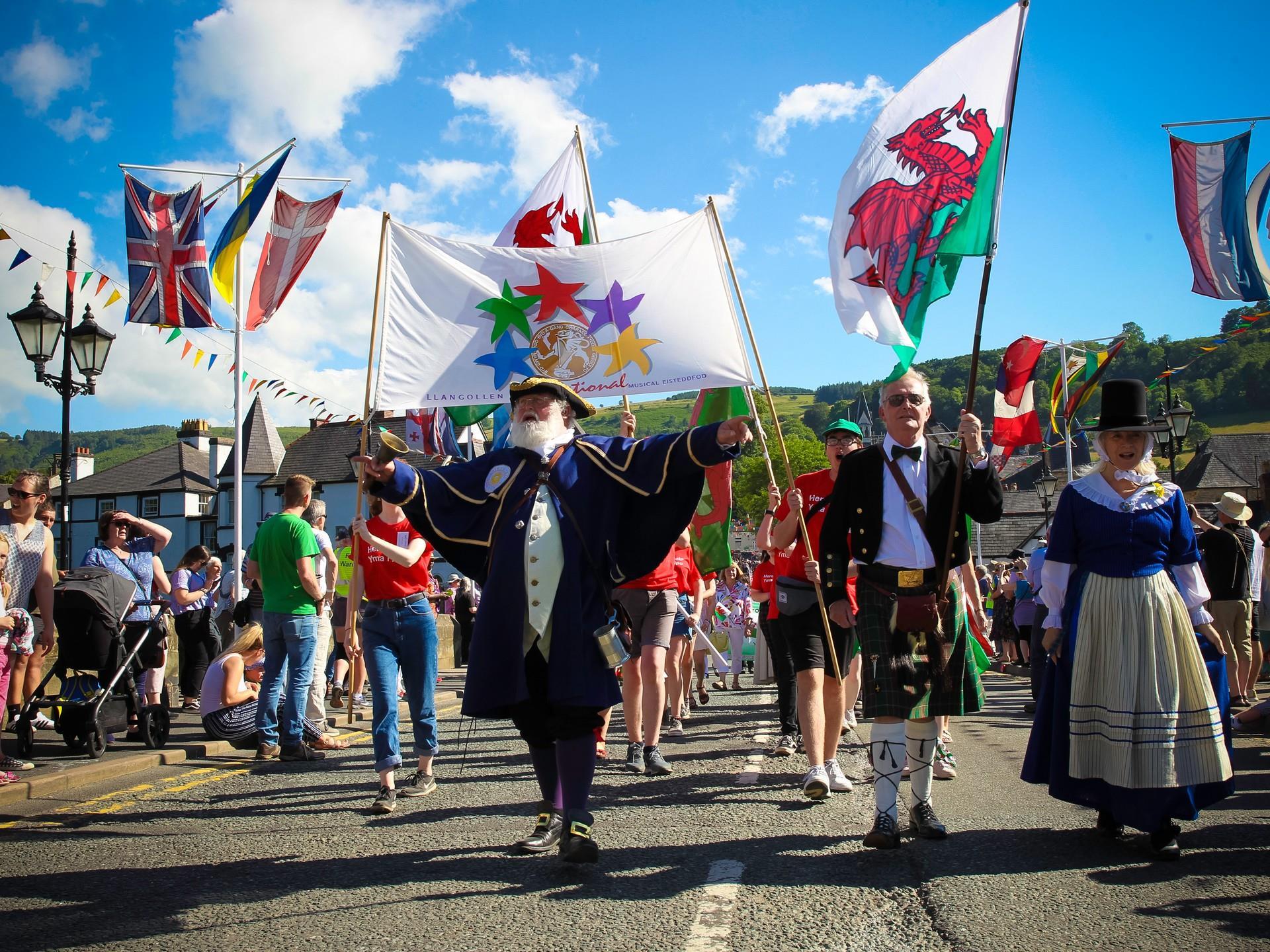 The history of the Eisteddfod in Wales can be traced back to 1176, with the modern history of the organisation dating back to 1861.  The festival has been held every year, other than 1914, when the outbreak of the First World War saw it postponed for a year. Traditionally a competition-based festival, attracting over 6,000 competitors every year, the festival has developed and evolved over recent years, and whilst the competitions form the central focus for the week, the Maes (site) itself has grown and developed into a vibrant festival with hundreds of events and activities for the whole family. The Eisteddfod is the natural showcase for music, dance, visual arts, literature, original performances and much more.  Encompassing all aspects of the arts and culture in Wales, it is an inclusive and welcoming festival, which attracts thousands of Welsh learners and those who do not speak the language as well as Welsh speakers every year.  Translation services are available in the Pavilion and bilingual information is available.  We also have a centre for learning Welsh on the Maes. Described as Wales’ leading mobile regeneration project, National Eisteddfod week is the highlight of a two year community project, bringing together people of all ages and backgrounds from a different part of Wales every year. With a mix of outreach work, lifelong learning and volunteering opportunities, the community project steers the preparations for the festival, giving local people a chance to make their mark on our national festival. Most of Wales’ leading writers, musicians and poets have competed at the Eisteddfod, with many performers appearing on a national stage for the first time during the festival.