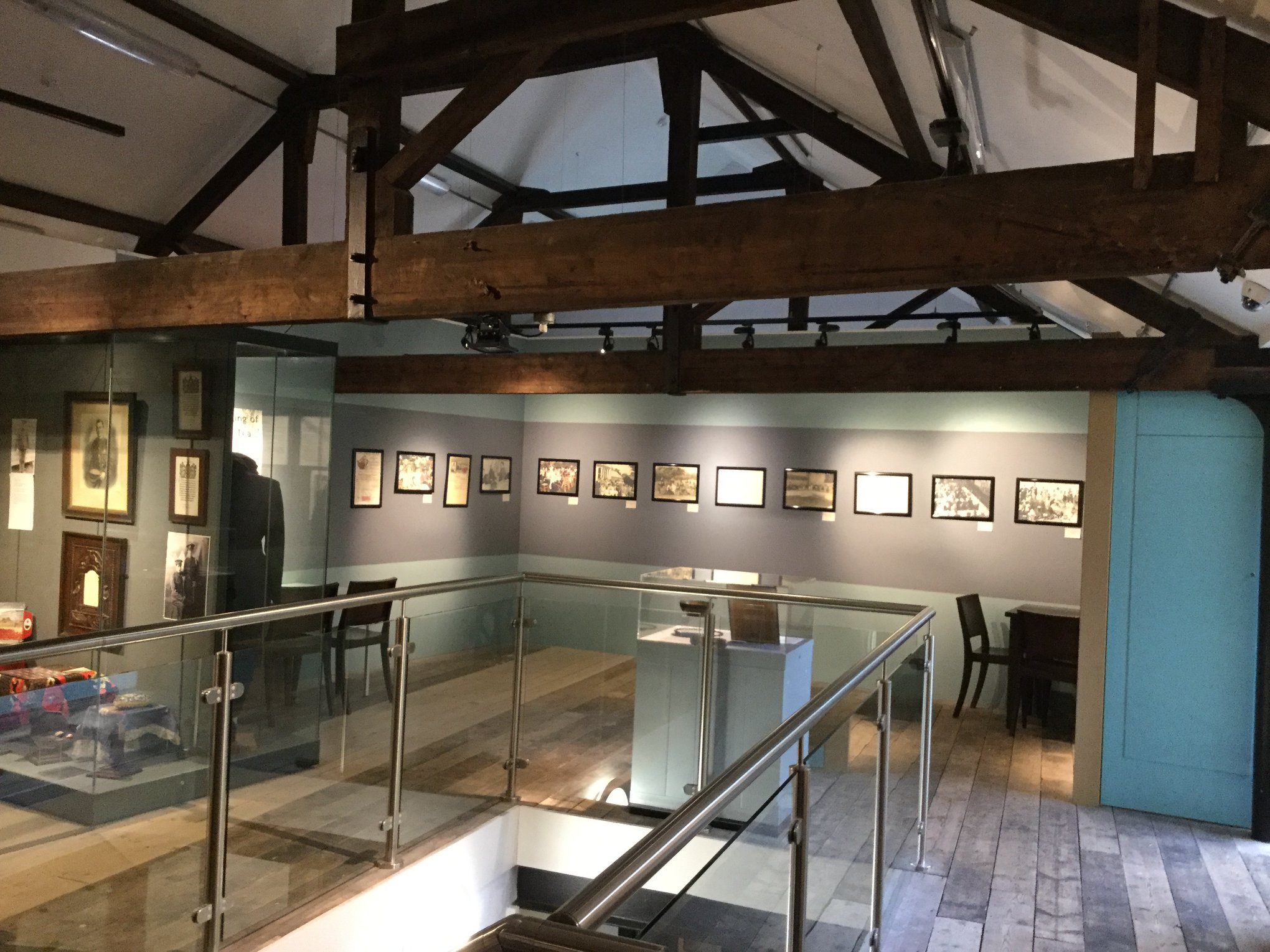 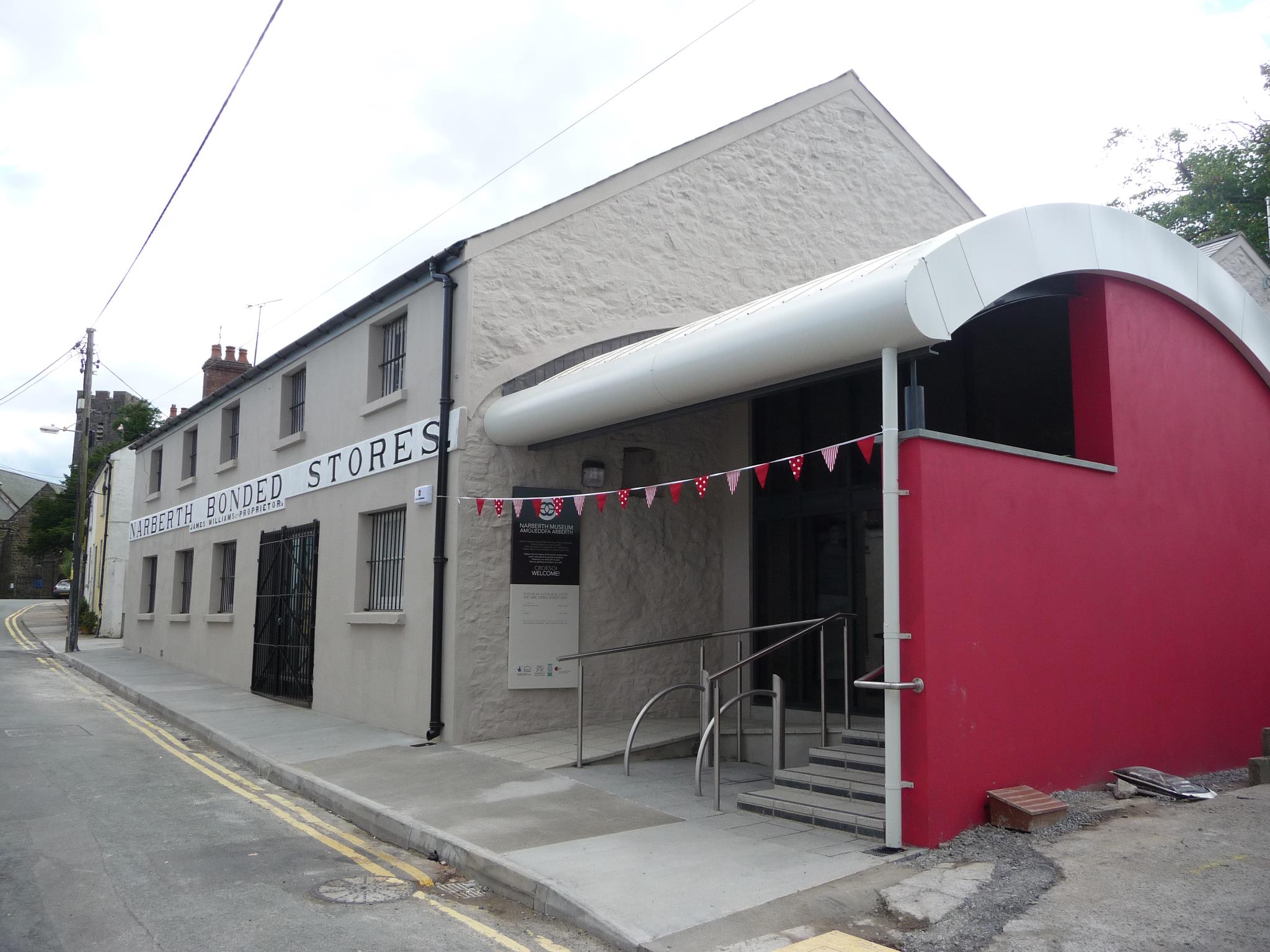 Narberth Museum has been home to the Bonded Stores since 2012,  a building with a purpose – to keep people out. Stored inside would have been hundreds of kegs full of valuable but duty-free whisky, brandy and rum. Only when the Revenue Officer and the Stores Manager were both present with their keys could the double locks be opened.

The new Narberth Museum has chosen the symbol of the two keys as its logo – but now those same heavy doors are are thrown open and everyone is welcome to discover for themselves the treasures within. As both the mythical court of Pwyll, Prince of Dyfed, in the ancient tales of the Mabinogion and the bustling 19th Century  market town , Narberth has a long and fascinating history. Its legend is told at Narberth Museum, through a diverse collection of artifacts, an archive of documents and social history, vibrant interpretation and interactive activities. A scale model of the castle will help you visualise what once stood on the site of Narberth’s ruined castle and an interactive game illustrates the tactics used in medieval siege warfare. A working scale model of the station is set up with trains running to an original timetable or walk the streets of turn-of-the-century Narberth and experience some of the shops that were around at the time. One of the most popular areas of Narberth museum for young families is our Mabinogion woodland glade. As well as explaining the story of the Mabinogion through interpretive panels it includes a storytelling chair where children can listen to welsh folk stories in English and Welsh. There are also puzzles and games for younger children to play with. As well as our permanent collection, there is a programme of temporary or visiting exhibitions throughout the year.