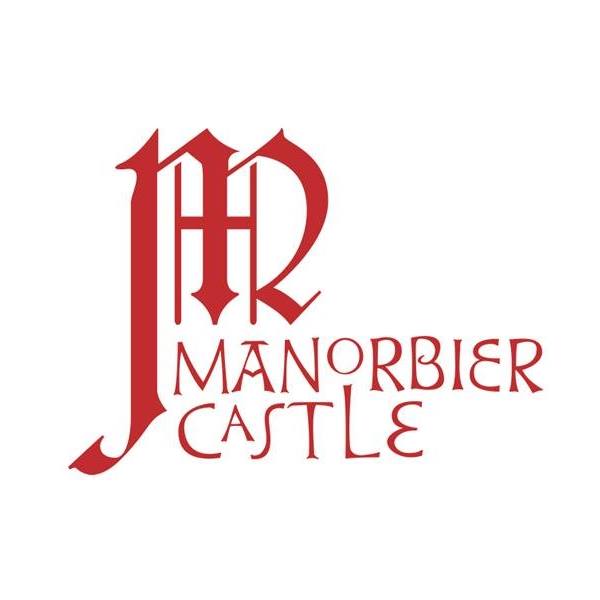 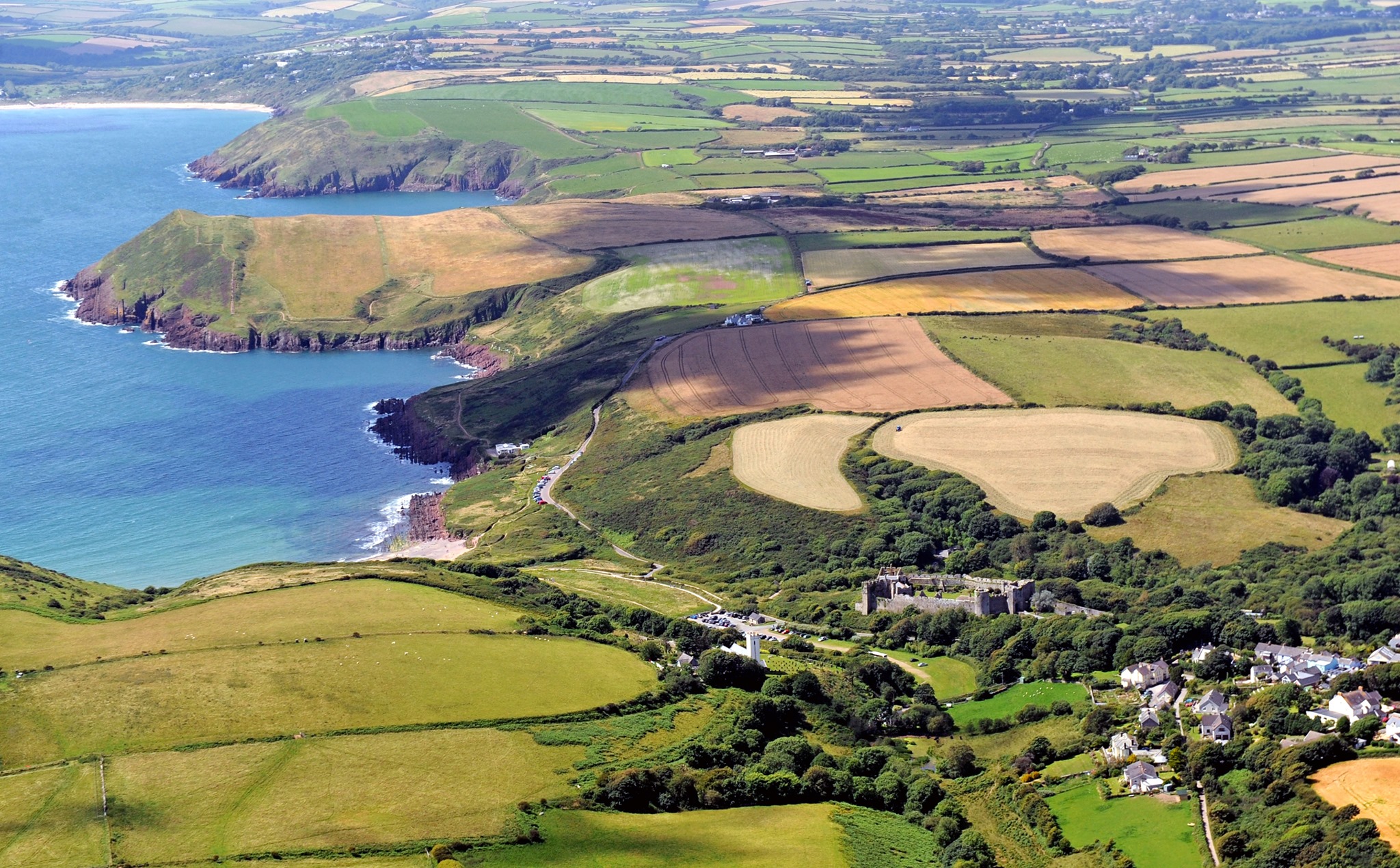 Manorbier Castle is perched upon the cliffs, in the heart of the village, you can’t really miss the Norman’s Castle. The Castle occupies a commanding position overlooking the beautiful Manorbier Beach with the village nestled behind. Steeped in history and folklore this Norman gem has many secrets to discover.

Live and breathe the story of this stunning medieval scheduled monument. Explore the stone spiral stairways, rooms and corridors and experience how the residents of the castle lived over 900 years ago. Explore the village of Manorbier with a visit to the castle, the beach, The Dovecote and The Norman Church. The Norman knight Odo de Barri was granted the lands of Manorbier, Penally and Begelly in gratitude for his military help in conquering Pembrokeshire after 1003. Two of his sons acquired larger estates in Ireland, which became the main power base of the de Barris, known as the Barris of Olethan. His fourth son was Gerald de Barri. Known commonly as Gerald of Wales (the great twelfth century scholar) who was born at the castle. Renowned today for his chronicles and descriptions of life in his time. “Manorbier Castle, the pleasantest place in Wales” As you wander around the castle, atmospheric music helps transport your imagination back in time. In the 21st Century, the castle has been used as a film location for “The Lion the Witch and the Wardrobe” 1989 and “I Capture the Castle” 2001. When the moat was refilled with spring water. There are absolutely beautiful walks direct from the Castle, taking in some stunning coastal views and historic sights. Whether you want a short ramble or a more challenging hike, there are plenty to choose from.