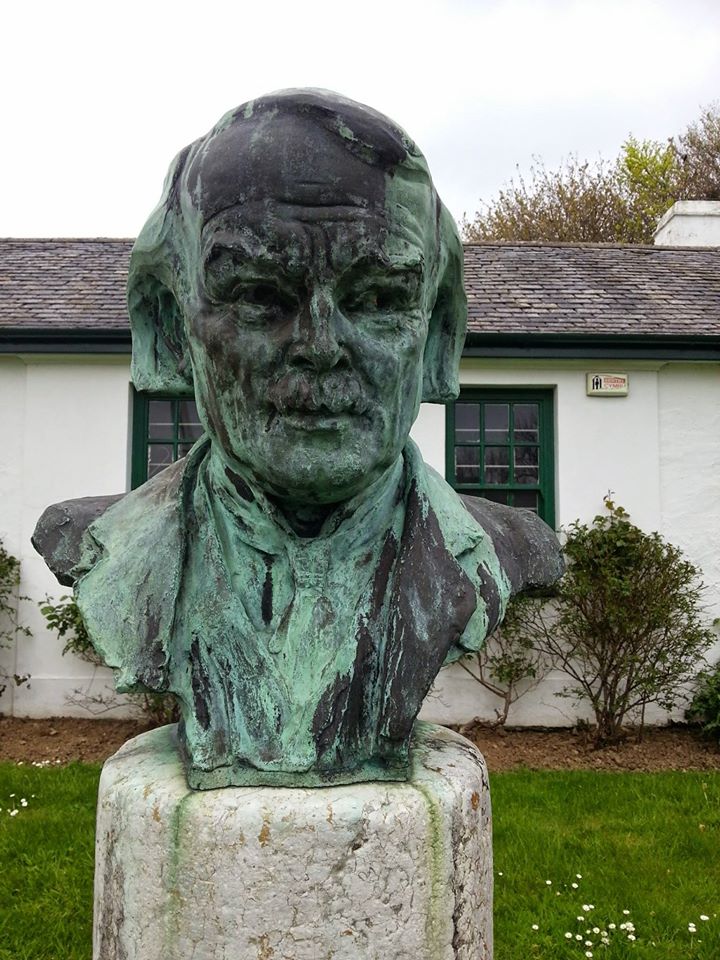 The Lloyd George Museum is dedicated to the life and times of David Lloyd George, the Welshman who was prime minister of the United Kingdom from 1916 to 1922.

The aim of the Museum and Highgate, his boyhood home, is to interpret the life and times of David Lloyd George 1863-1945 by collecting, caring for and displaying items relating to him and to develop the Museum and Highgate as a worthy centre to commemorate one the greatest statesmen of the twentieth century and as a focus for information and research that will promote worldwide awareness of his achievements.