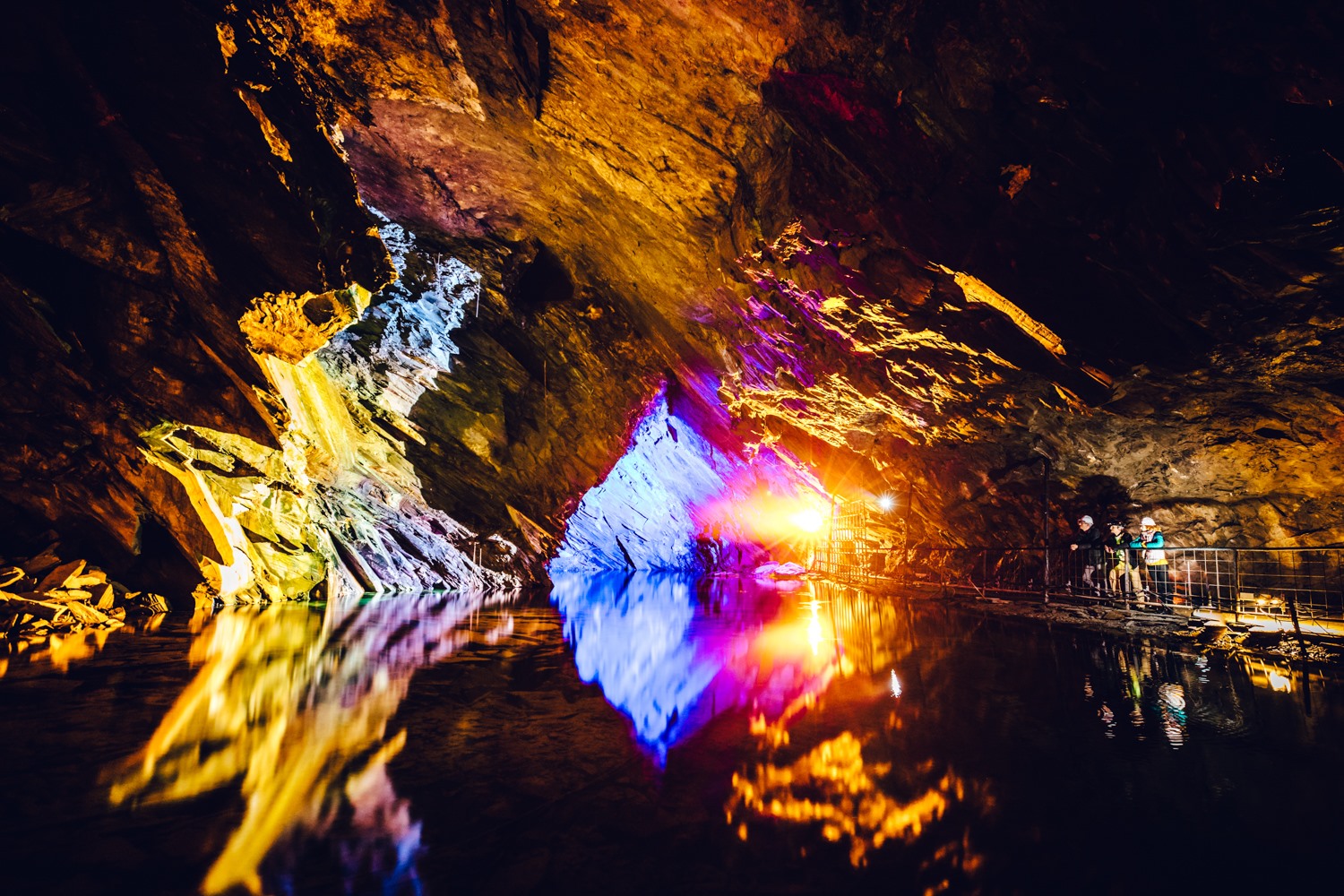 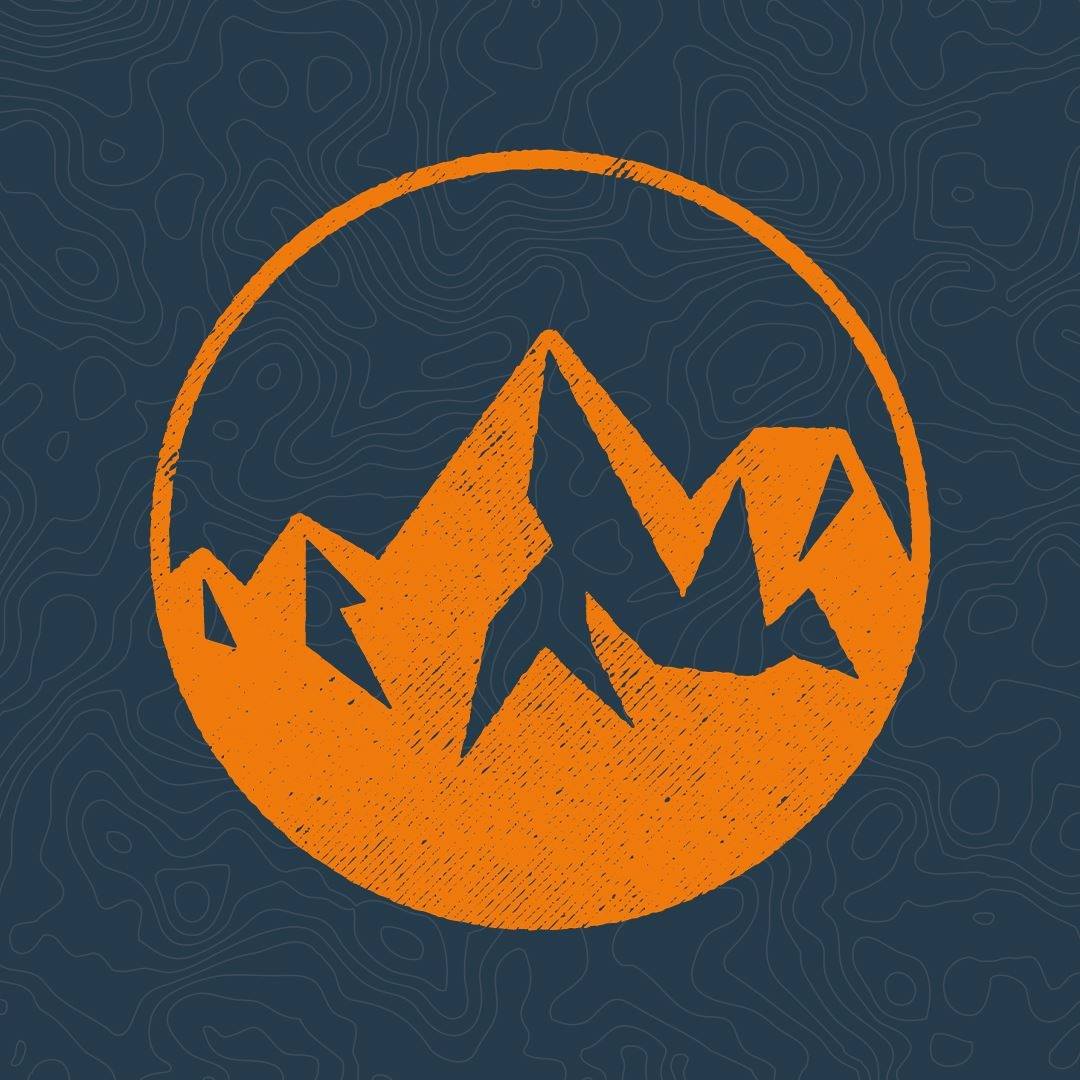 The Llechwedd Slate Mountain Adventure guides you on a truly unique experience through the historically significant quarry. Starting with an exhilarating ex-military truck ride to the highest peaks of the 2,000 acre site, you’ll visit the vast quarries of Maenofferen, Diffwys Casson and more and discover how they are a key part of the bid to make the North West Wales Slate Landscape a UNESCO World Heritage Site.

After a quick pitstop back at the Llechwedd Slate Mountain visitor centre, you’re guide will lead you 500 feet below the ground on Europe’s steepest cable railway into the Llechwedd Deep Mine. During your journey through these cavernous chambers – all hand carved across the centuries – you’ll follow some of the individual stories of the miners, combined with personal experiences from your guide, culminating in an award-winning, emotional light and sound display at our underground lake. Buried deep under the mountains of Snowdonia lies an extraordinary story: a rock revolution that shaped the look and feel of the world as we know it. A way of life which built communities and defined generations of families in North Wales. The story of slate began 500 million years ago, with deposits of mud and clay on an ancient seabed. Slate was used by Romans in the first century AD and by medieval kings to shore up their defence. But it wasn’t until the advent of the Industrial Revolution that demand for the mighty grey rock really exploded. At its peak, the slate industry in Wales employed an army of 17,000 men. By the end of the 19th century they were extracting half a million tonnes of slate per year and their hand-split wares were being exported to all four corners of the earth.

Discover the unique history of Llechwedd Slate Mountain and book your experience now!