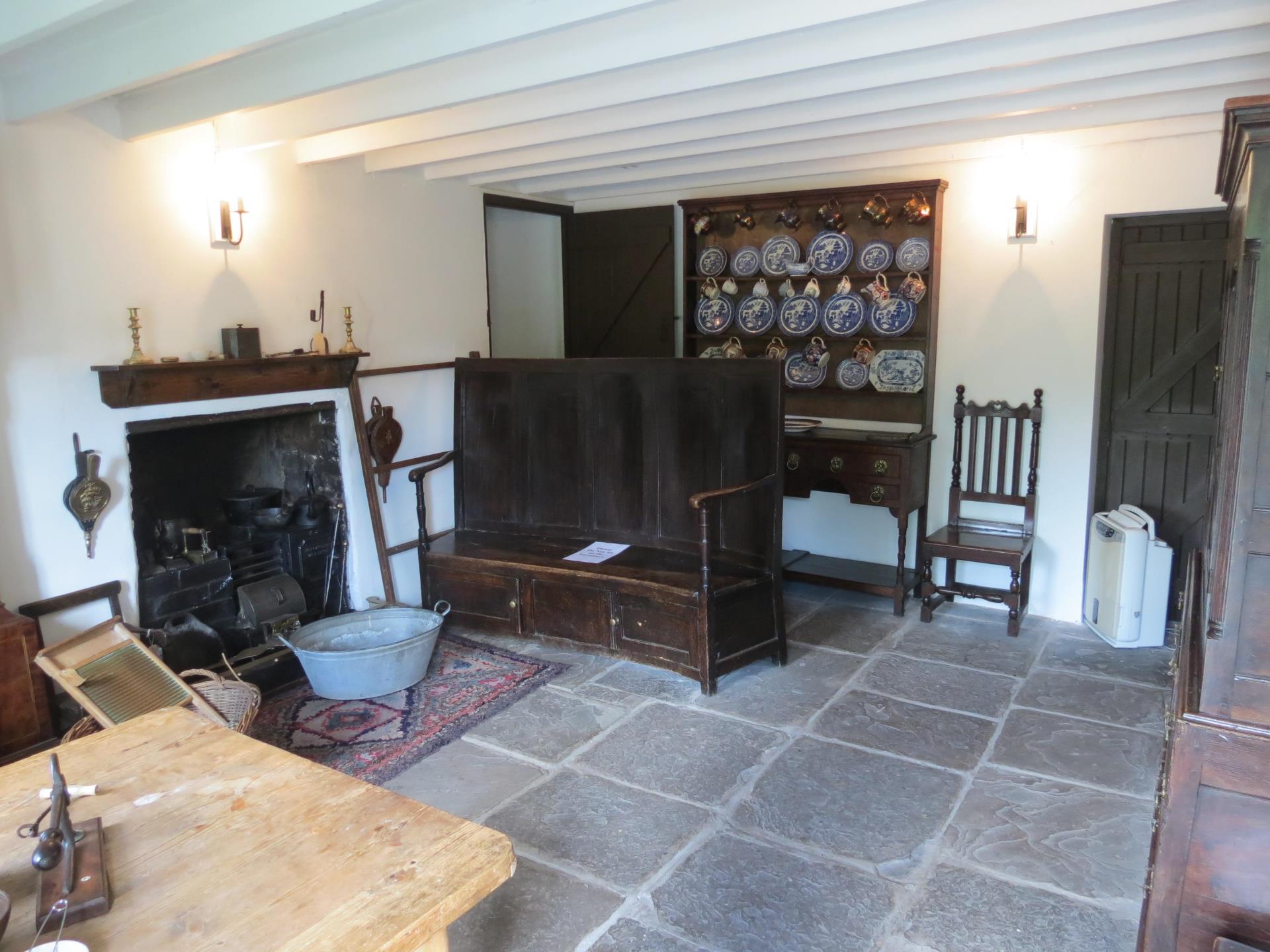 Joseph Parry’s cottage, number 4 Chapel Row is the birthplace of Dr Joseph Parry, one of Wales’ best known musicians and composers, who achieved fame through his hymns and operas. Joseph Parry’s cottage has been beautifully preserved and is a treat for visitors who would like to experience a traditional home of a 19th Century Ironworker.

Joseph Parry is best known as the composer of “Myfanwy” and the hymn tune “Aberystwyth”, much loved ‘Myfanwy’ is still a favourite of Welsh Male Voice Choirs to this day. Born into a large family, Joseph Parry left school to work in the local coal mines when he was nine years of age. He then went to work at the Cyfarthfa Ironworks, where his father was also employed. In 1854 the family emigrated to the United States, settling at Danville, Pennsylvania, where Parry again found employment at an iron works. Joseph Parry went on to receive a Doctorate in Music from the University of Cambridge; he was the first Welshman to receive Bachelor’s and Doctor’s degrees in music from the University. He returned to Wales in 1874 to become the first Professor of Music at Aberystwyth University, later accepting a position at Cardiff University. The Joseph Parry cottage is set in the 1840s and shows the living conditions of the ironworkers at the time when Joseph Parry was a young boy. The upstairs galleries house is an exhibition about Joseph Parry’s life and work.