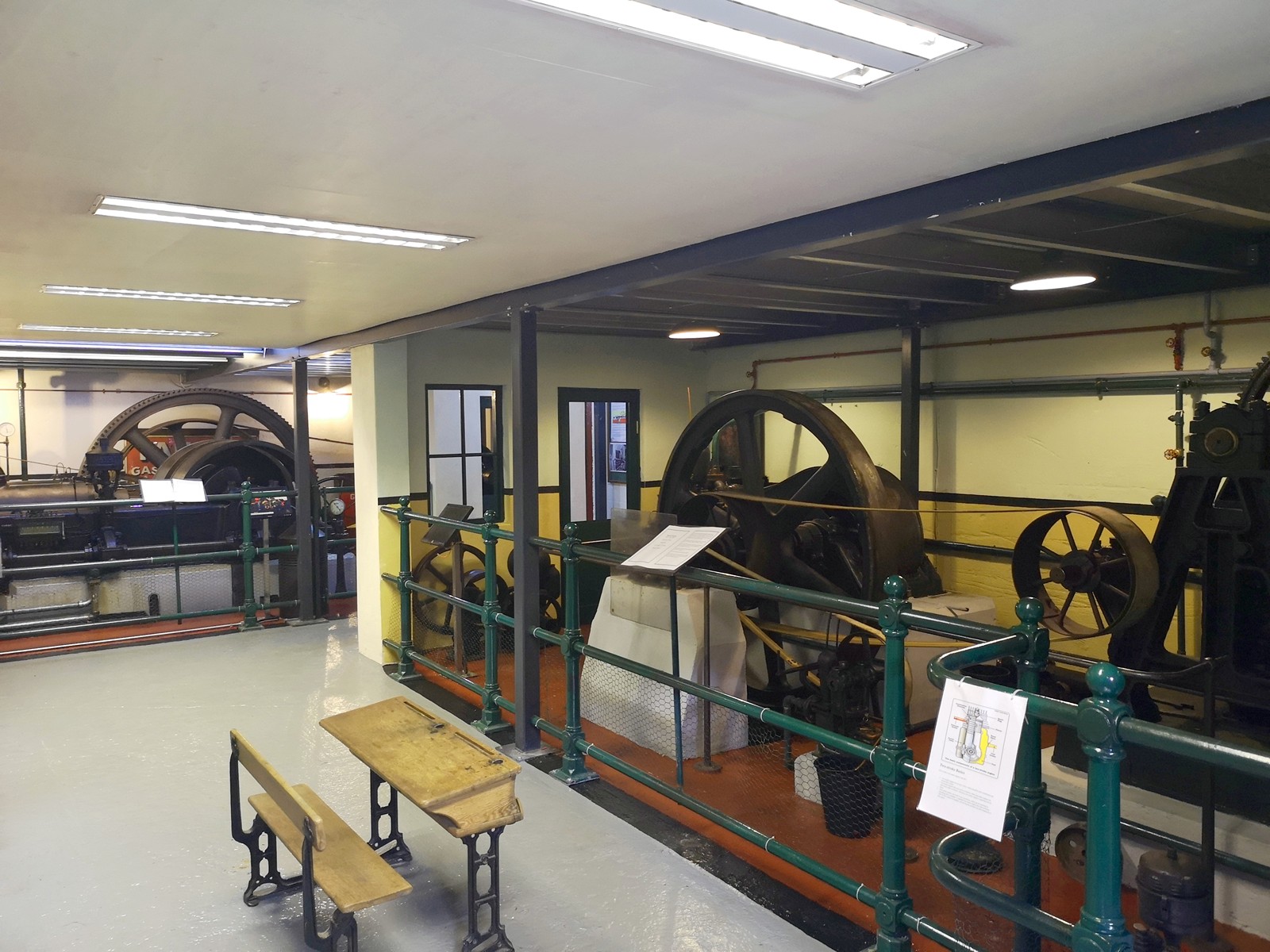 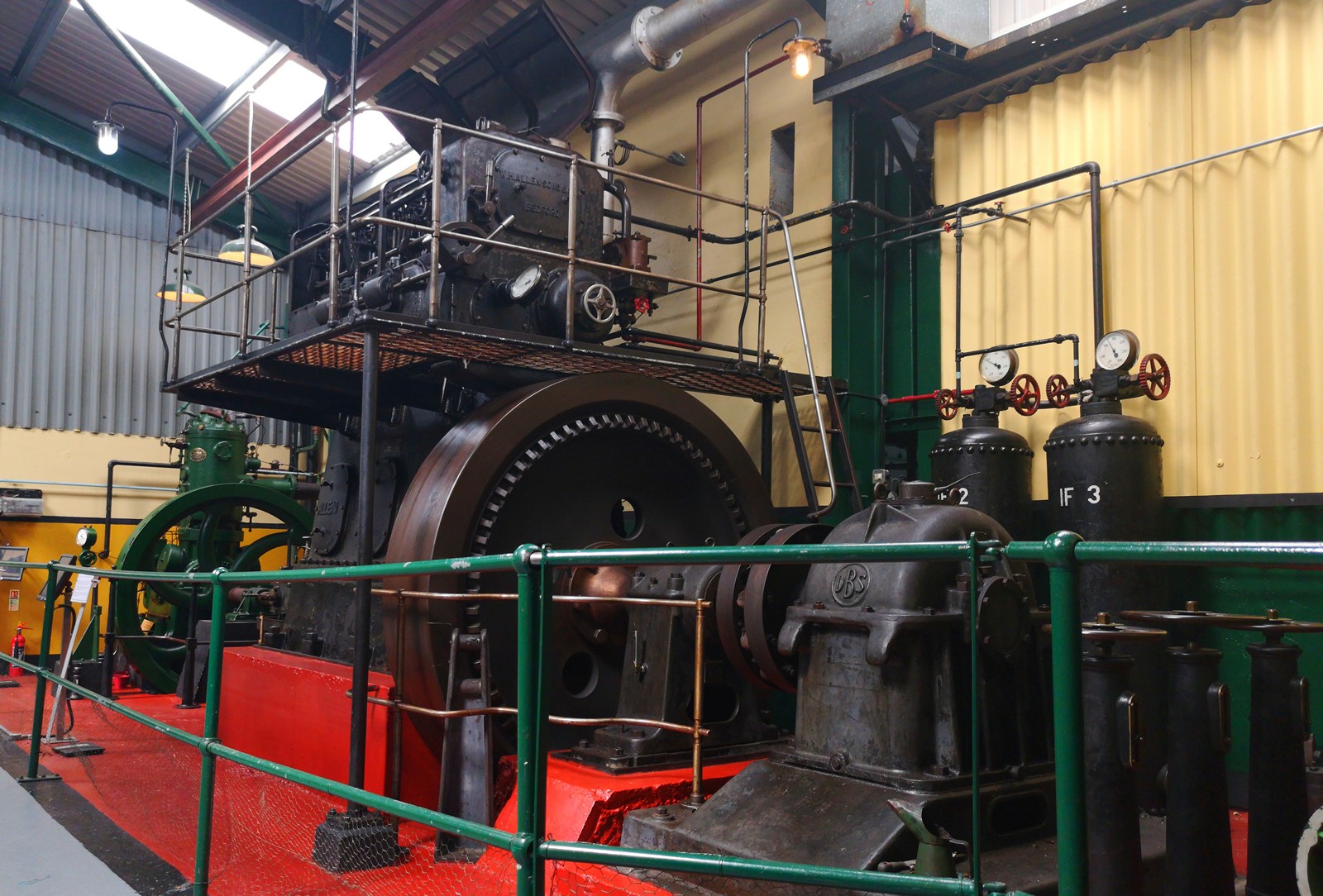 Internal Fire Museum of Power charts the development of the steam engine through to the most modern internal combustion engines. The continuous development that has shaped modern engine technology is demonstrated by working engines from 1850s steam engines through to modern computer controlled high speed diesels.

Engines run in the museum every day with a variety of sounds and smells that are eye opening to those who don’t remember and evocative of a previous life to those who do. As things evolve and the technologies used for power generation and transport change there is a need to preserve and showcase steam and internal combustion engines which have been such an important part of the last two centuries. Here at Internal Fire Museum of Power we keep these wonderful machines alive and on display for the public to see.