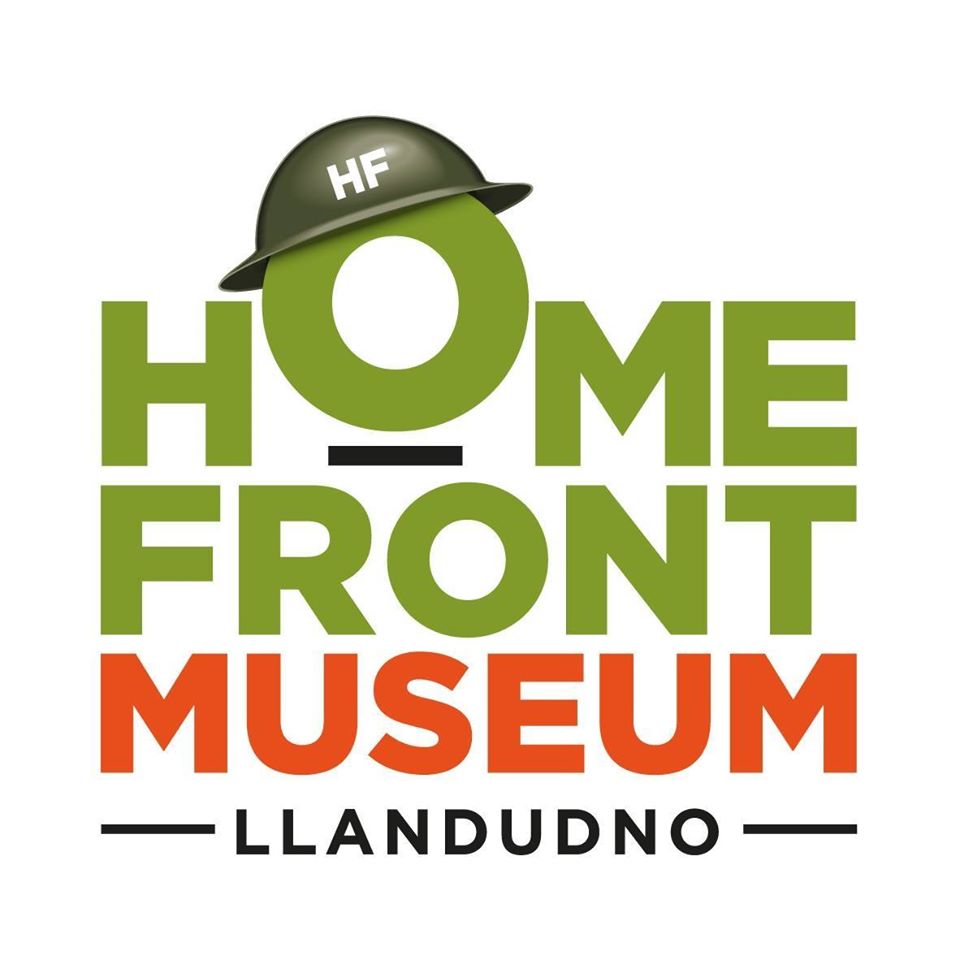 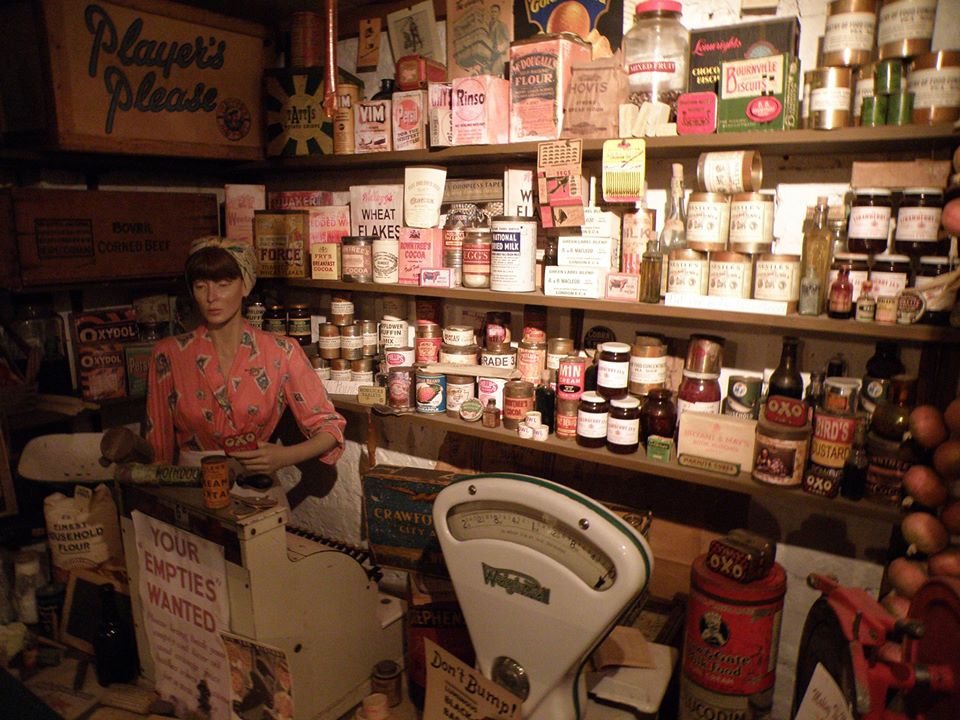 The Home Front Museum was opened in September 2000 and is a personal collection of home front related memorabilia collected over the last forty years. The building dates back to the mid nineteenth century and for the majority of its working life was used as a garage, owned and worked by Frank Meredith and his two sons.

During the Second World War the garage was requisitioned by the Auxiliary Fire Service and it was here that a pump was based along with seven volunteers, trained in many aspects of Civil Defence.  Unfortunately, Frank Meredith’s son, Francis, was killed in Libya in 1942 while serving with the 69th Medium Regiment, Royal Artillery and is remembered on the town’s war memorial.  The building reverted to a garage after the war and after changing hands a number of times was acquired in 1999 to house the Home Front museum collection.