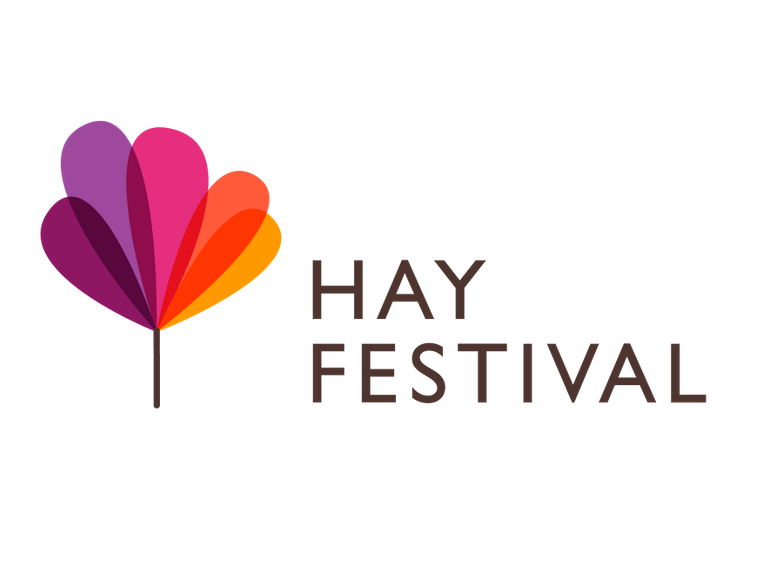 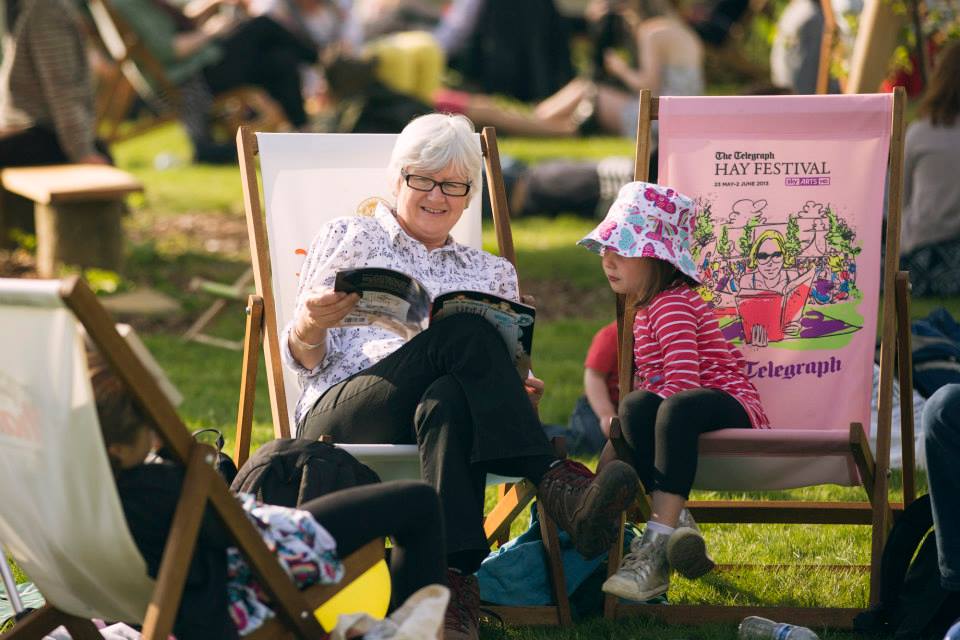 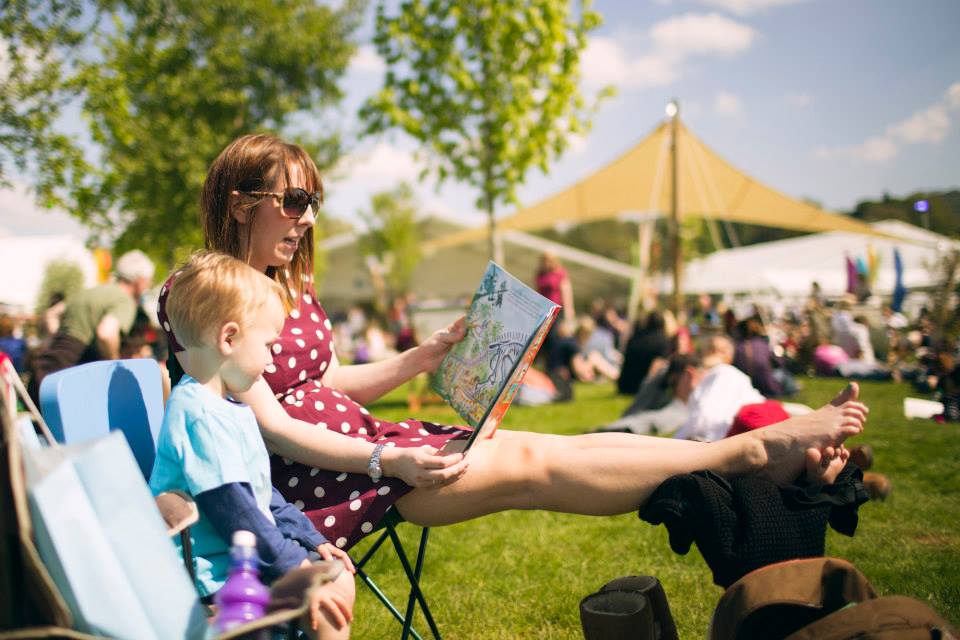 The Hay Festival of Literature & Arts better known as the Hay Festival, is an annual literature festival held in Hay-on-Wye, Powys, Wales, for ten days from May to June. Devised by Norman, Rhoda and Peter Florence in 1988, the festival was described by Bill Clinton in 2001 as “The Woodstock of the mind”.

The first Festival was held in the modest surroundings of a pub garden. These days it attracts 100,000-plus visitors over 11 days to engage with the world’s great writers, poets, philosophers, historians, scientists, comedians and musicians. It’s moved to a large tented village on the outskirts of town with 10 venues, pop-up cafes, shops and restaurants. Between sessions, visitors can relax in deckchairs on the village green, browse the stalls and visit a festival bookshop which stocks 55,000 titles by visiting speakers. Evenings are devoted to music, comedy and film. The festival has expanded over the years to include musical performances and film previews. A children’s festival, “Hay Fever”, runs alongside the main festival. It has also expanded internationally and sister festivals take place in Aarhus, Arequipa, Nairobi, Dhaka, Zacatecas, the Maldives, Kerala at Thiruvananthapuram, Beirut, Belfast, Cartagena, the Alhambra Palace, Parc Prison in Bridgend and Segovia. In 2009 the Festival also took on the ailing Brecon Jazz Festival. It is run by a not-for-profit company, and entrance is free to everyone.