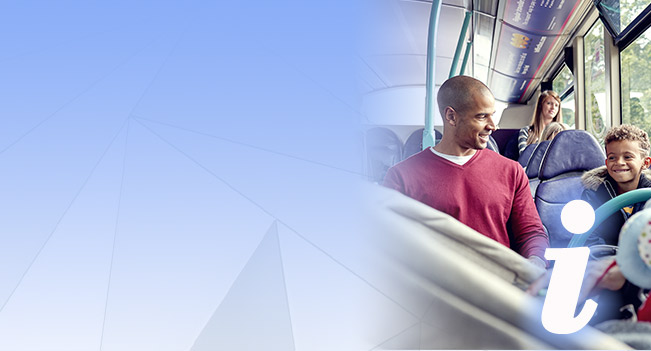 First Cymru Buses have over 200 bus services around the roads of South & West Wales. You can hop on board and take a look around parts of this beautiful country. South Wales has it all, from bustling towns and cities to beautiful coastlines and our buses will get you there with easy local travel. There are plenty of ideas for great days out throughout the year included on our web pages so travel around Wales with First Cymru Buses.

South Wales Transport commenced operating on 2 May 1914 in Swansea. It operated bus services that connected with the Swansea Improvements and Tramway Company. It was owned by British Electric Traction. In 1937, buses replaced the trams. In 1958, South Wales Transport bought the Swansea and Mumbles Railway which was an electric tram service between Swansea and Mumbles which closed in 1960. On 1 January 1969, it became part of the National Bus Company. In May 1987, during the privatisation of the National Bus Company, South Wales Transport was sold to a management buyout. In February 1990, along with Brewers Motor Services and United Welsh Coaches, South Wales Transport was sold to Badgerline. All initially retained their trading names but following Badgerline merging with GRT Group in April 1995 to form FirstBus, all Welsh operations were rebranded as First Cymru Buses. Nowadays the company operates around 200 bus services in the South Wales area, in and between Haverfordwest, Pembroke, Tenby, Carmarthen, Llanelli, Swansea, Pontardawe, Neath, Port Talbot, Maesteg, Bridgend and Cardiff. First Cymru Buses operates a bus rapid transit route in Swansea, branded Swansea Metro and a frequent X10 service from Swansea to Cardiff.