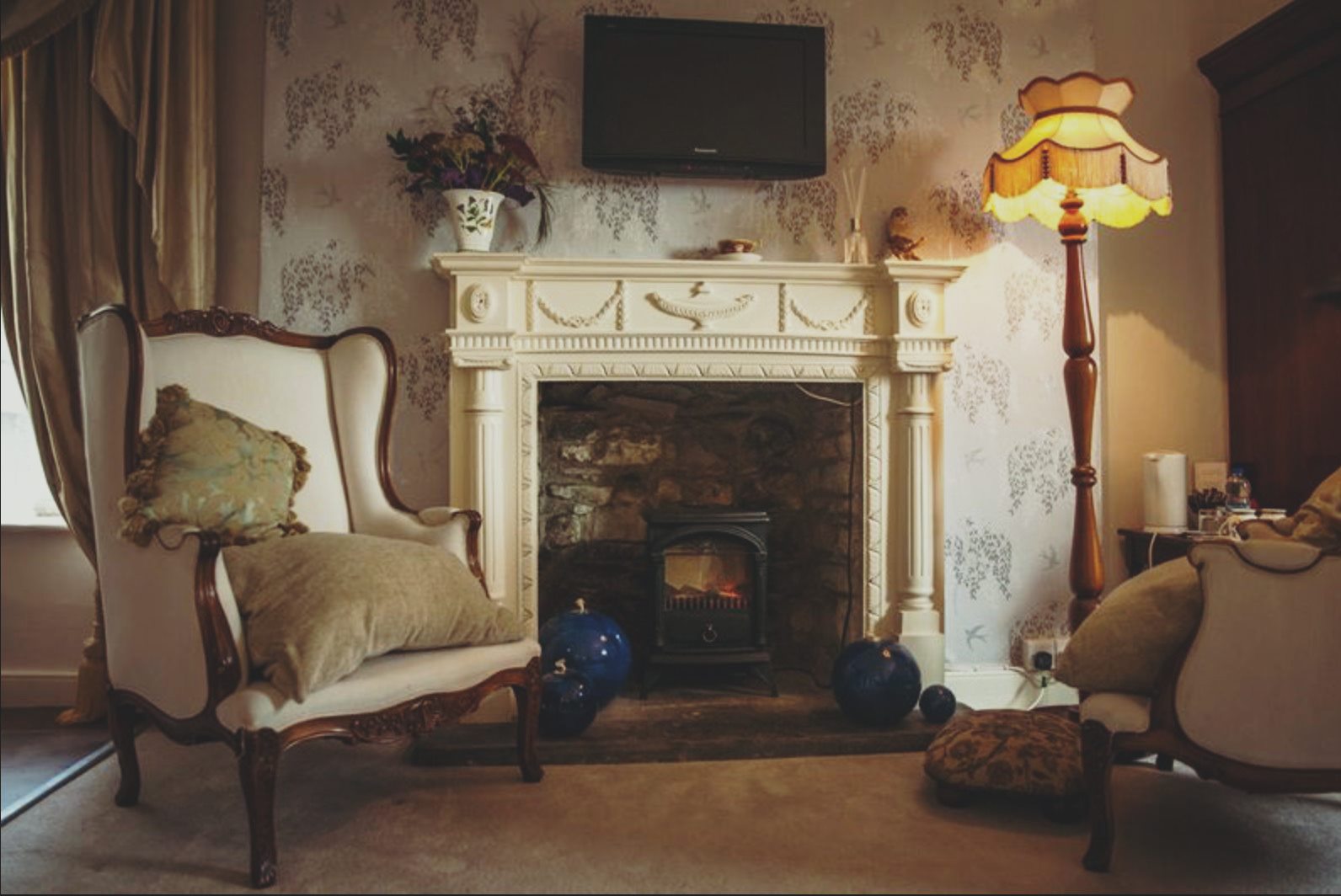 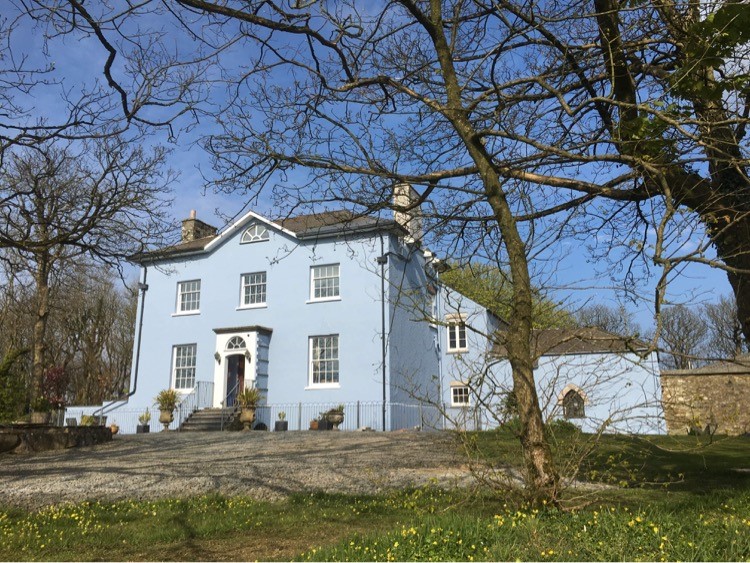 Crug Glas country house is set in 600 acres of land in St David’s, it offers breathtaking views of unspoilt countryside and easy access to the area’s world-famous coast. This is Pembrokeshire accommodation at its finest. It’s where the warmth of home meets 5-star indulgence.

Crug Glas country house can be traced back to the 12th Century when it was mentioned in the Black Book of St David’s – the chronicle of local farms, manors and estates. The Bishop of St David’s is said to have lived at Crug Glâs from time to time and the house remained in the hands of the Church for centuries until it was sold in the early 1900s. Crug Glâs country house is now owned and run by husband and wife team Janet and Perkin Evans. If it feels from your visit as though their relationship with the house is far more than just a commercial one, that’s because it is. From the beginning of the 1600s, Janet’s ancestors – the well- respected Harries family – lived as tenants in Crug Glâs. Janet’s mother (a fantastic cook, by all accounts) was brought up here until she was thirteen years old when they moved to another farm. Perkin’s family took over the tenancy and went on to buy the property in the 1950s. Crug Glâs has always been a part of this couple’s lives, and it’s now a part of the lives of their children and grandchildren. Bit-by-bit and with careful attention, Crug Glas country house has become more than a home and a farm for the Evans family. It’s now a luxurious 5-star country house boutique hotel and restaurant, drawing guests from all over the world as well as locals who count it as one of the very best restaurants and places to eat in Pembrokeshire, West Wales.