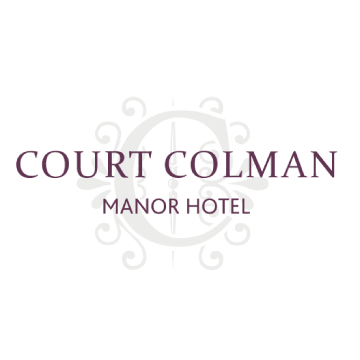 Court Colman manor hotel lies in the foothills of the Garw Valley. It originally belonged to the Margam Abbey until its dissolution, before becoming a private residence and passing through several hands until it became a hotel in 1981.

Featuring stunning function rooms, modern conference facilities and one of the best hotel experiences in South Wales, Court Colman Manor is a place like no other. We combine years of experience in the hospitality industry with an incredible slice of Georgian architecture. Surrounded by terraced lawns, a Victorian rose walk, ornamental fishpond and even its own waterfall, it’s the perfect place for weddings, weekend getaways and business retreats in South Wales. There’s so much to fall in love with from the incredible natural beauty of its six acres of garden to the magnificence of the manor itself, nothing else comes close.