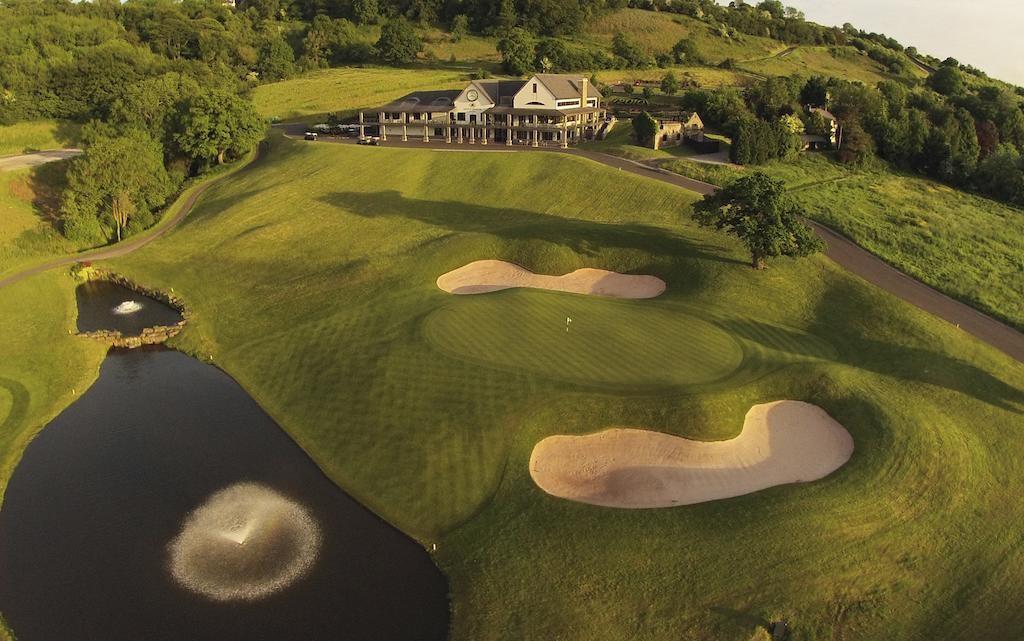 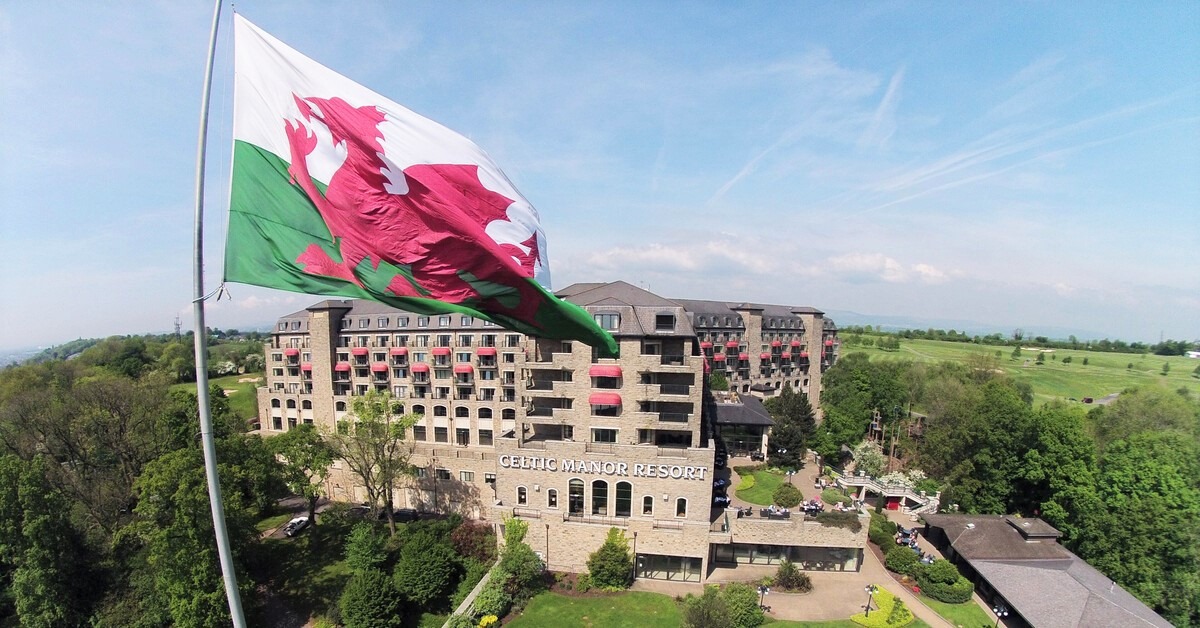 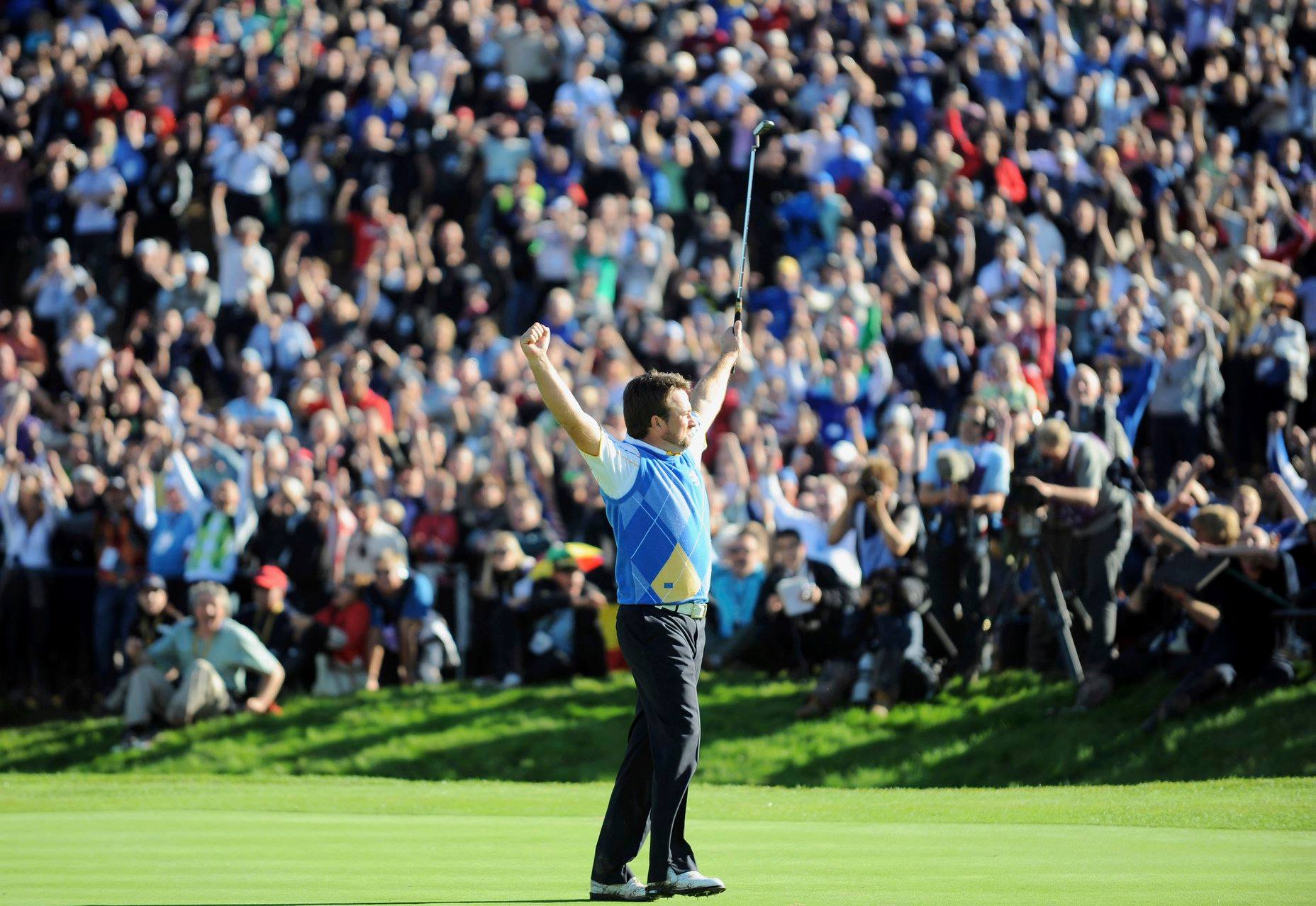 Celtic Manor Golf Resort, home of The 2010 Ryder Cup and host venue of the NATO Summit 2014, the five-star Celtic Manor Resort is set in more than 2,000 acres of panoramic parkland at the gateway to Wales.