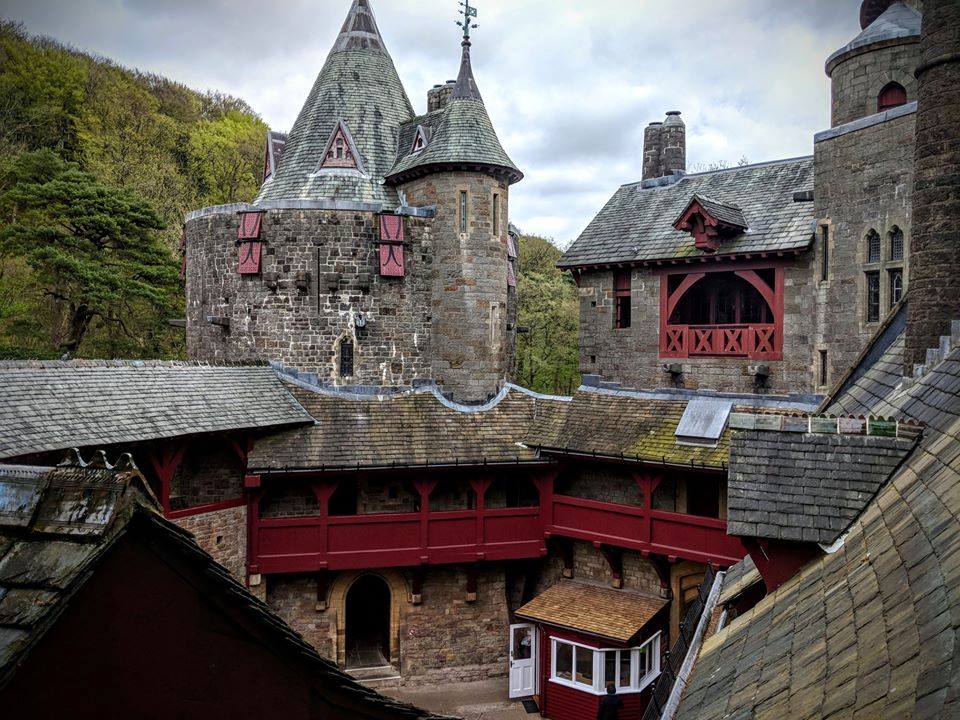 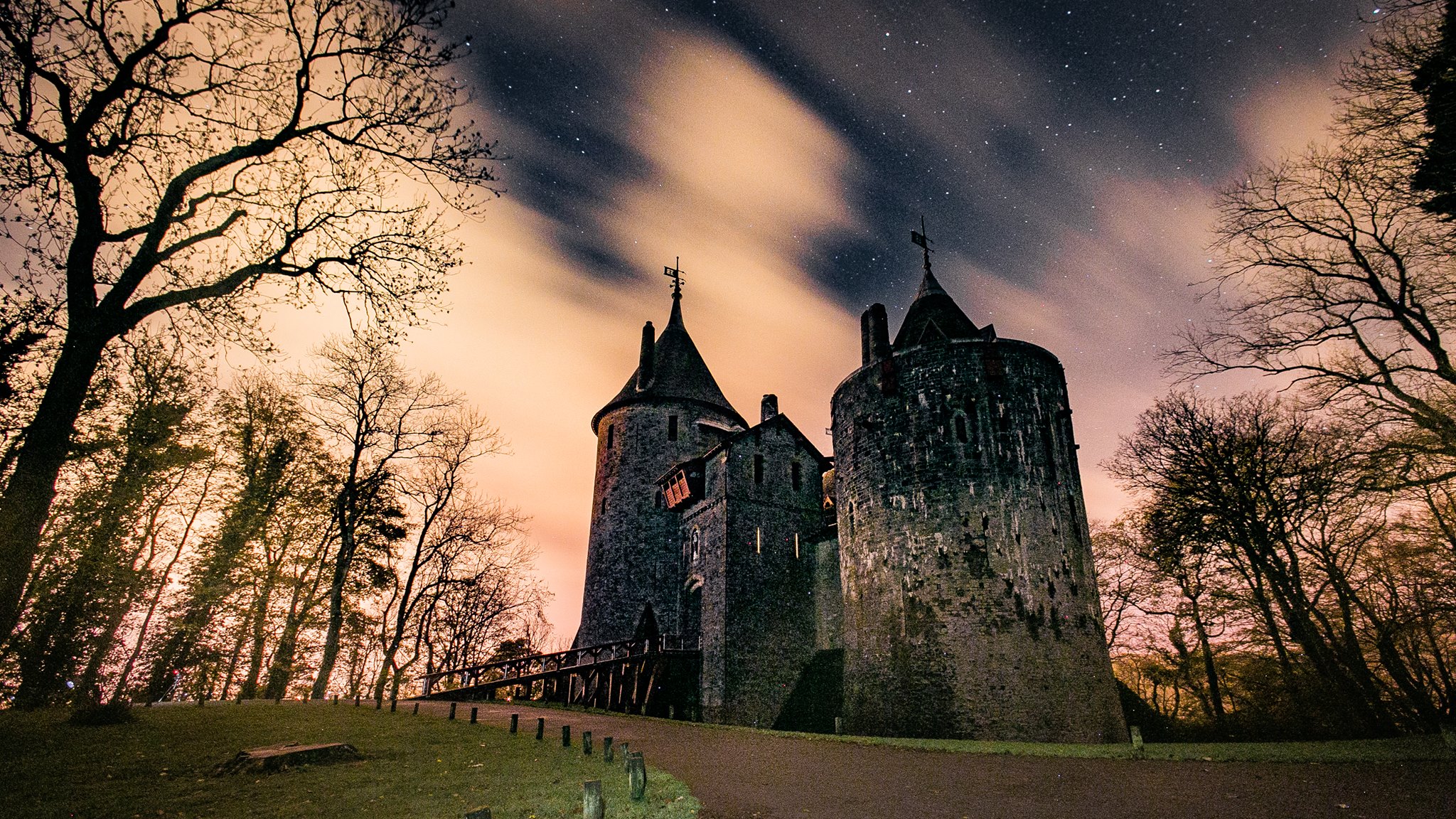 The third Marquess of Bute inherited his family’s vast estate as an infant and, by the time he left Oxford, was reputed to be the richest man in the world. Not to mention one of Britain’s most eligible bachelors. Architect and designer William Burges couldn’t compete with these riches but he was comfortable enough – the son of a highly successful civil engineer whose firm was famous for building the embankment at Westminster. The two men, who met in 1865, were very different. Bute was serious and reclusive, Burges dashing and sociable. But they bonded over a shared love of medieval art and architecture. The marquess’s vast wealth may have had something to do with it too. Within a year of their first meeting Burges had written a report explaining how Cardiff Castle could be improved with a tower and excavated moat garden. For Burges this was the commission of a lifetime – the chance to release his genius on a vast project for the richest aristocrat in Britain. Work began the instant after the marquess came of age in 1868. Just three years later Burges turned his attention to Castell Coch. He suggested two possible courses of action. Number one – leave the ruins as they were. Number two – restore them ‘as a country residence for occasional occupation in the summer’. It was never in doubt. The marquess was obsessed. Burges set about creating a magnificent medieval fantasy built around the two great towers and lofty hall of Gilbert de Clare’s 13th-century fortress. He rebuilt the gatehouse, raised the height of the towers and equipped them with conical roofs topped with copper-gilt weathervanes. He installed a wall-walk and a timber fighting gallery. But this authentic recreation still came with all mod cons, including central heating. There was even a metal bell-pull for visitors to tug – not something the warlike Gilbert de Clare would have recognised. When Burges died suddenly in 1881 only the banqueting hall had been fully decorated and furnished. It was left to a team of craftspeople to complete the most opulent rooms, including the incredible vaulted drawing room. Gradually Burges’s Gothic Revival style was replaced by sensual portraits of the natural world, influenced by the newly popular Aesthetic Movement. It wasn’t always to the marquess’s taste. In fact he complained that the painted monkeys cavorting above his wife’s bed were too ‘lascivious’. But perhaps it was just that the fun had gone out of the project since the death of William Burges. There is no record of him staying at Castell Coch after 1881 and some of the rooms were never even finished. It gradually fell into disuse and was requisitioned for British and American troops during the Second World War – surely one of the world’s most extravagant barracks. Since then it’s entered another life as a much-loved national treasure, film and television star and highly popular wedding venue. More than 60 couples a year tie the knot surrounded by the gorgeous flowing imagery of the drawing room.