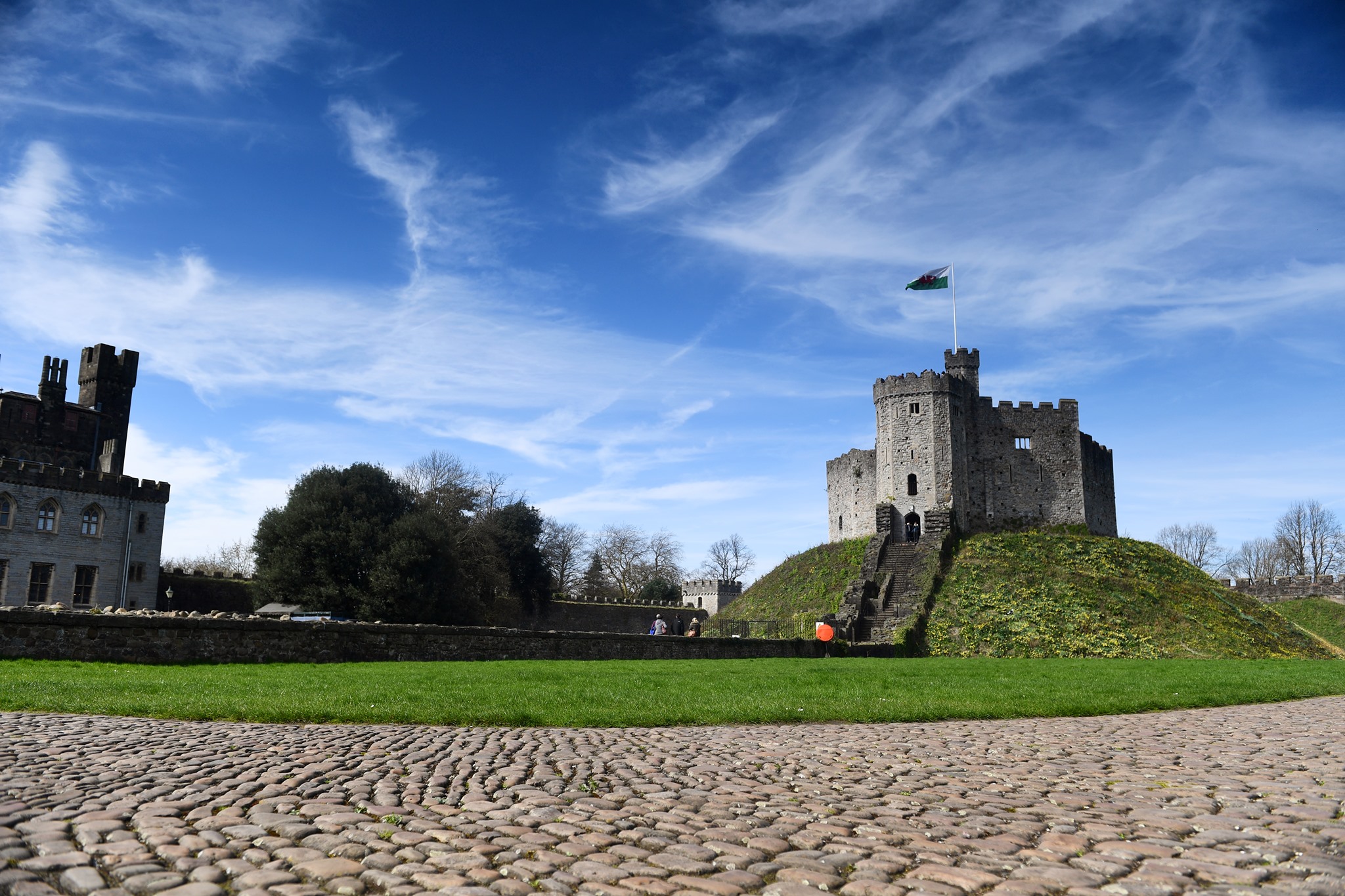 Cardiff Castle is one of Wales’ leading heritage attractions and a site of international significance. Located at the heart of the capital, within beautiful parklands, Cardiff Castle has nearly 2,000 years of history just waiting to be explored.

It all started in the 1st century AD by the Romans who built the first in a series of forts. In the 11th century, the Normans constructed the Keep that still dominates the Castle Green to this day. The medieval Lords of Glamorgan began work on the House during the 15th century. The Bute family left their mark on the entire city in the 19th century, they also transformed the House into the opulent Victorian Gothic home it is today. During World War II the walls which surround the Castle were used as air raid shelters; a place of safety for thousands of Cardiff citizens. A reconstruction of the shelters has been opened for visitors to explore. Cardiff Castle also hosts a number of exciting family events through the year, as well as summer concerts and both indoor and outdoor film screenings, more information can be found on the Events & Festivals in Wales section of this web site. Cardiff Castle also has a Gift Shop featuring an eclectic selection of beautiful gifts and keepsakes, inspired by the Castle collections. Welsh gold, crystal and exquisite jewellery are on sale, plus a comprehensive range of postcards, books and stationery. Traditional Welsh crafts such as lovespoons are also available – individual designs can be commissioned.