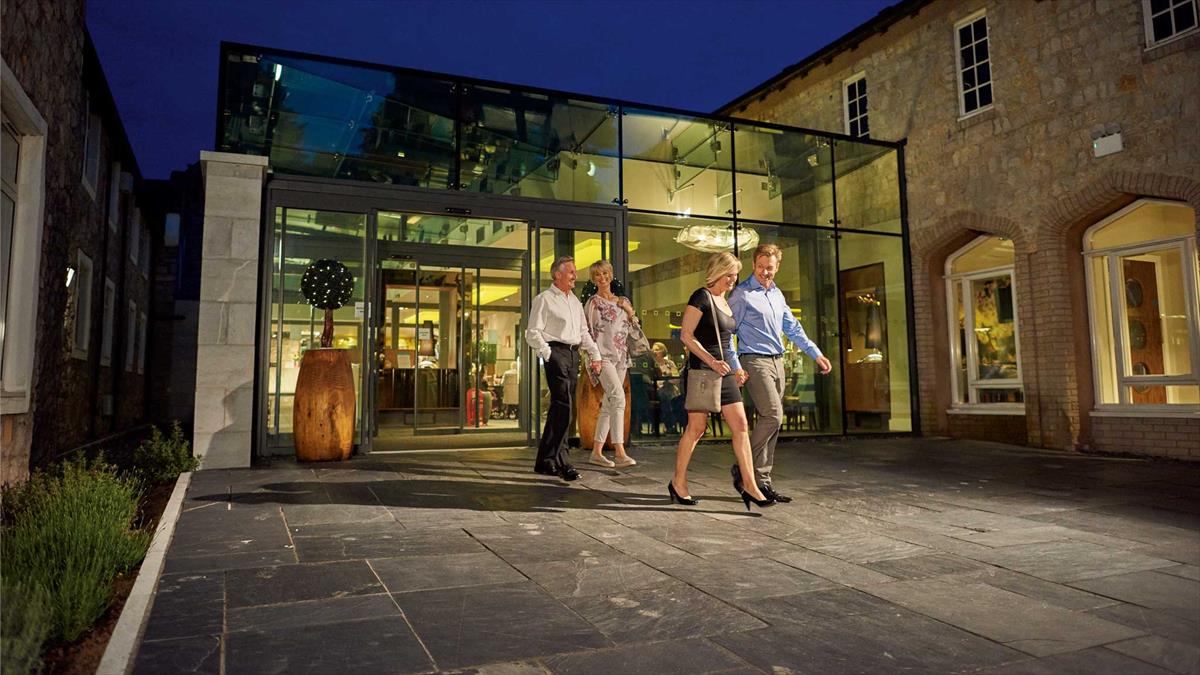 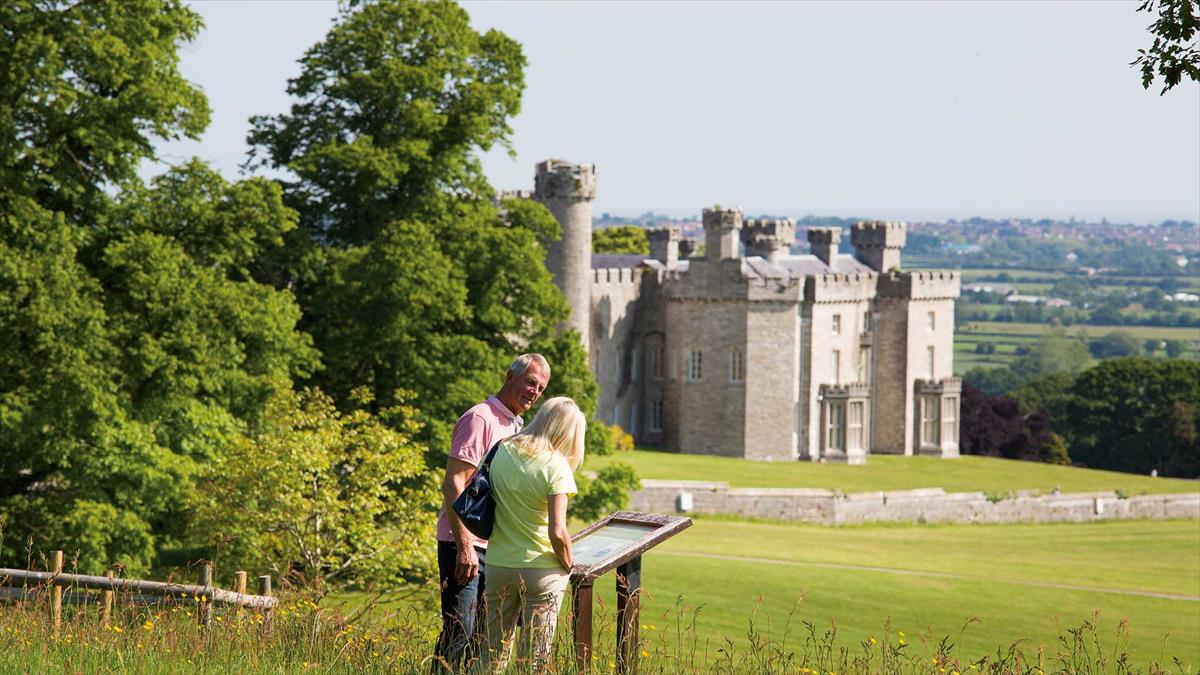 Bodelwyddan Castle Hotel is a Grade II listed Victorian building near the North Wales coast, not far from Snowdonia. Set within the grounds of a romantic castle, but with all the amenities of a modern Hotel, including a superb range of leisure facilities, numerous daily activities, and nightly live entertainment. The hotel was given a £6 million renovation and awarded a 4* AA award.

The castle which stands today was reconstructed between 1830 and 1832 by Sir John Hay Williams, who employed the architects Joseph Hansom (inventor of the Hansom cab) and Edward Welch to refurbish and extend the house. The Williams’ family fortunes started to decline in the 1850s, due to the loss of the main source of income for the estate, lead mining. The castle has been described as one of Hansom’s most ambitious projects, “being wildly dramatic and owing nothing to its predecessors”. At the same time works were carried out to construct an estate wall and formal gardens. In the 1980s, the site was bought by Clwyd County Council with the aim of developing the castle as a visitor attraction. The historic house and grounds were opened to the public and managed by Bodelwyddan Castle Trust, an independent registered charity. In 2017 Denbighshire County Council decided to sell the site, with the museum and gardens closing in 2019. Part of the site was leased to the Rank Organisation in 1994 for development into a luxury hotel, Bodelwyddan Castle Hotel, and is now run by Warner Leisure Hotels. The historic house and grounds are not part of the hotel, although Warner did consider purchasing the site in 2017.