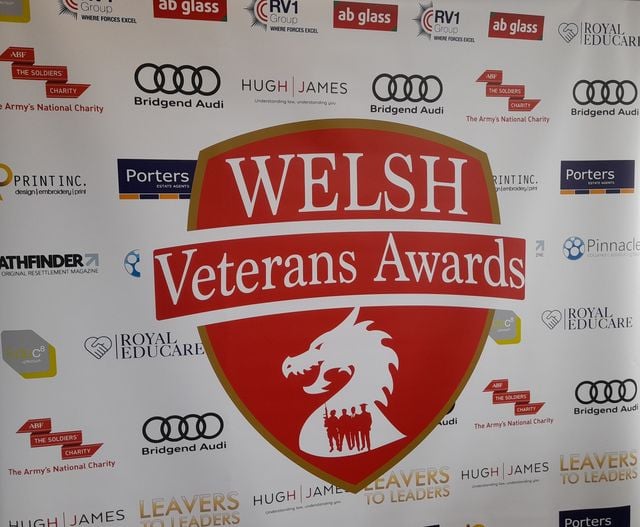 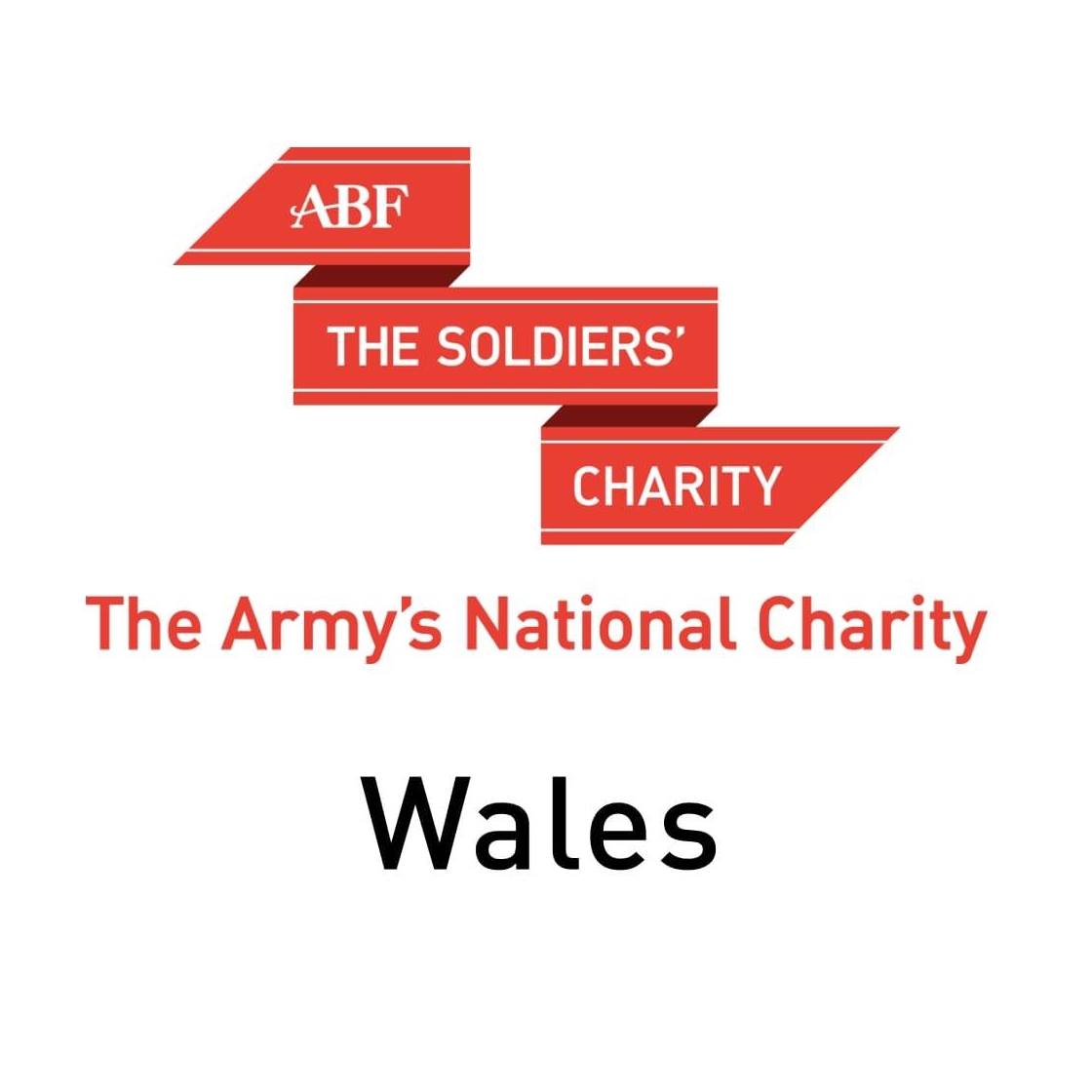 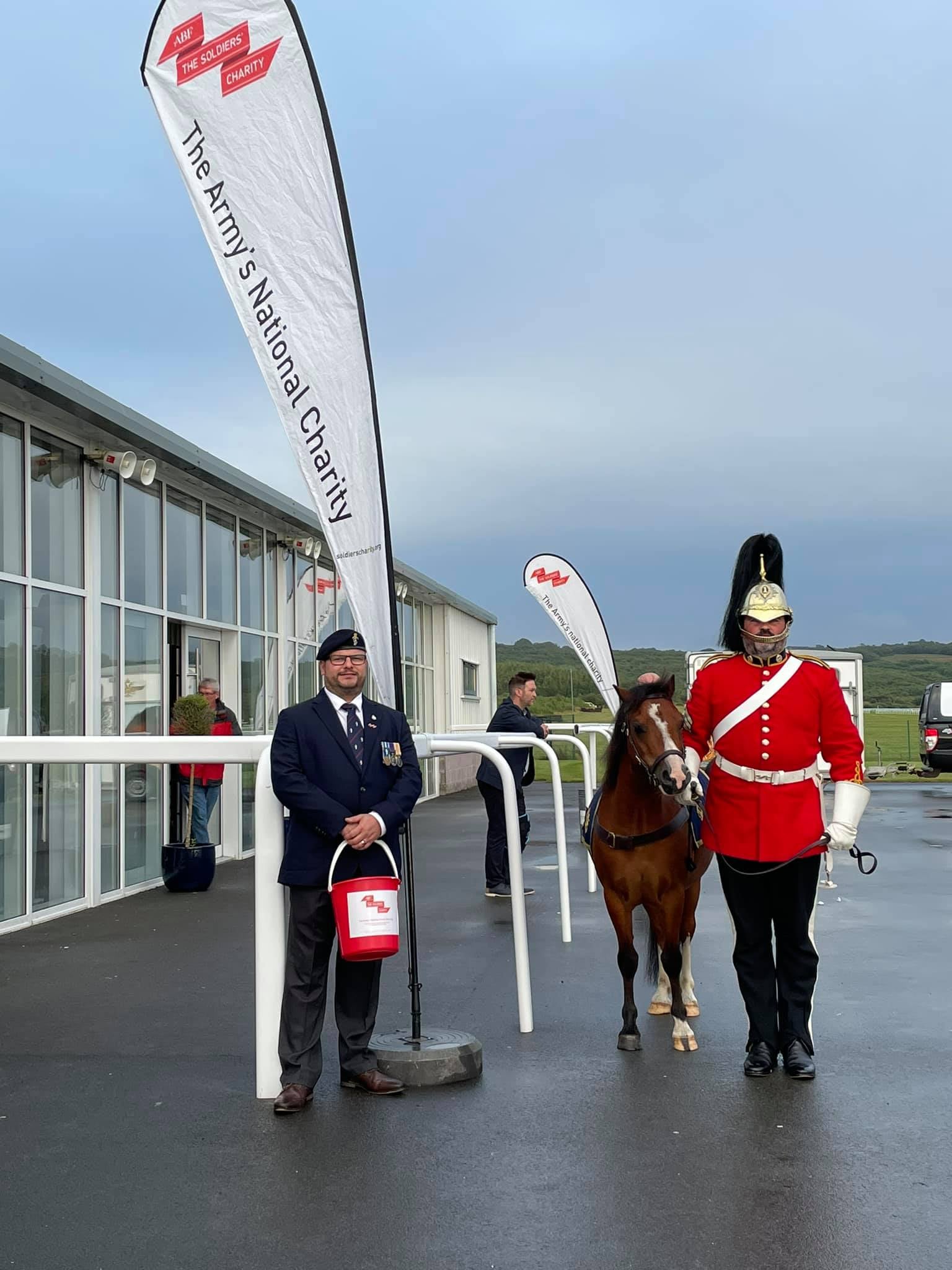 The ABF Soldiers Charity in Wales

The ABF Soldiers Charity in Wales is based at Maindy Barracks in Cardiff.  Our local team, Peter Davies and Catherine Hawtin, work with our marvellous volunteers and supporters across the length and breadth of Wales. The ABF Soldiers Charity in Wales aim to deliver a variety of fantastic events and help fundraise and raise awareness of the great work that ABF The Soldiers’ Charity does in Wales, and the wider UK.

ABF The Soldiers’ Charity is the Army’s national charity, here for soldiers, former soldiers and their families for life. We stand at the forefront of support for the Army family, last year supporting 60,000 people in 63 countries around the world. As one of the largest funders in the sector, we award grants to individuals and families, and fund leading organisations that support soldiers, former soldiers, and their families. When we hear of a person or family in need, we aim to respond within 48 hours. From helping wounded soldiers to adapt to life after service, to assisting elderly veterans to keep their independence, we’re here for the Army family when they need us. We offer support in six key areas: independent living, elderly care, education and employability, mental fitness, families and housing. All soldiers, veterans and their immediate families should have the opportunity to avoid hardship and enjoy independence and dignity.

To find out more about our impact, read our latest Annual Report.