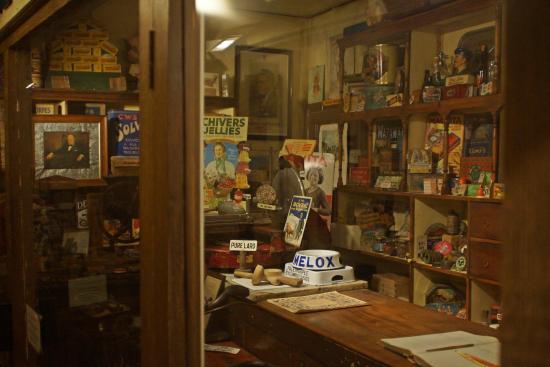 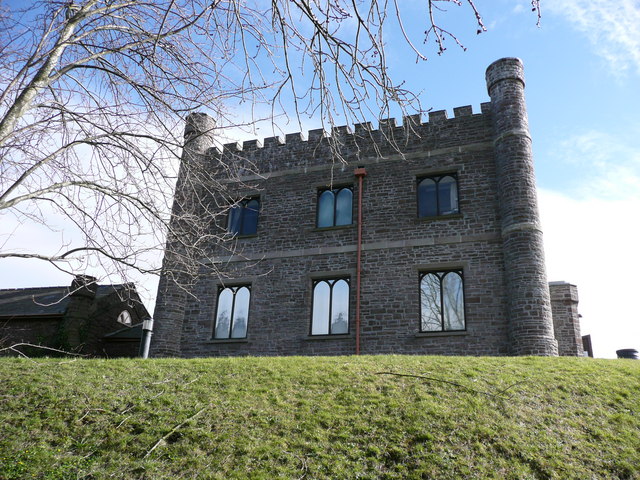 Abergavenny Museum is set in the grounds of a ‘ruined’ Norman Castle, where you can enjoy a picnic during the summer. The museum building was formerly a hunting lodge built by the Marquess of Abergavenny.

The displays tell the story of this historic market town from prehistory through to the present day. The displays are on several levels, with some help most areas are accessible to wheelchair users. The Museum was founded on 2nd July 1959. The idea for a Museum was around from as early as 1903 when it was discussed and minuted by the Abergavenny Free Library Committee. At this meeting permission was given for the library to begin collecting objects. These collections remained at the library until the 1940s when it was said that they were disposed of. The demolition of the historic buildings in Tudor Street and Castle Street during the 1950s once again made people aware of the need for a museum. Alfred Jackson addressed the Rotary Club on 22nd October 1957 and a Committee was formed. Alfred and Ernest Jackson and Duggan Thacker led a group of enthusiastic volunteers and the Museum opened on 2nd July 1959.