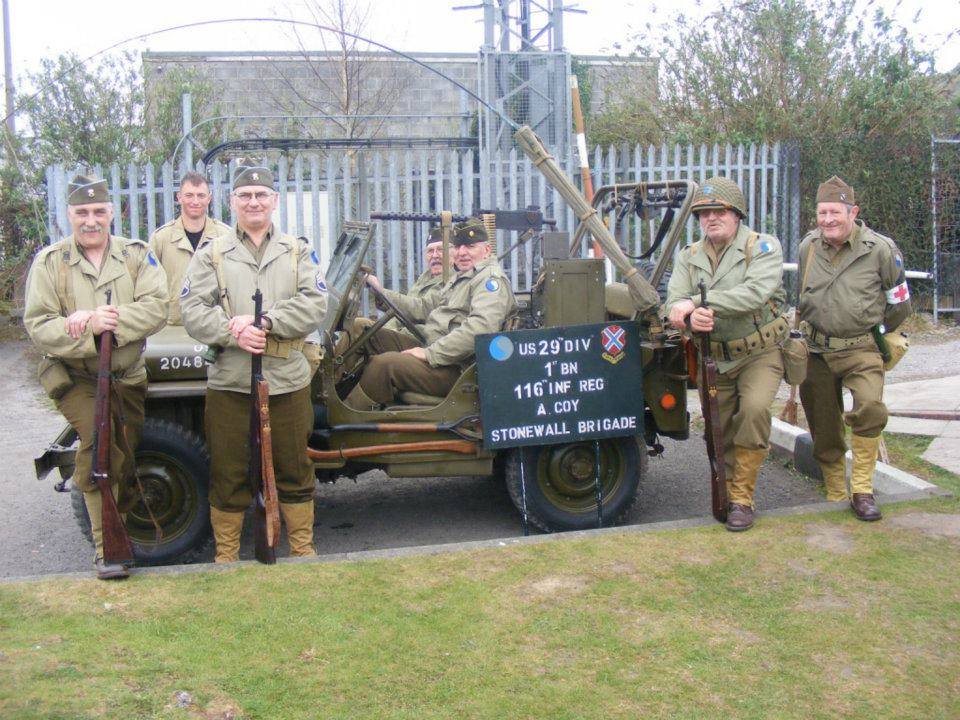 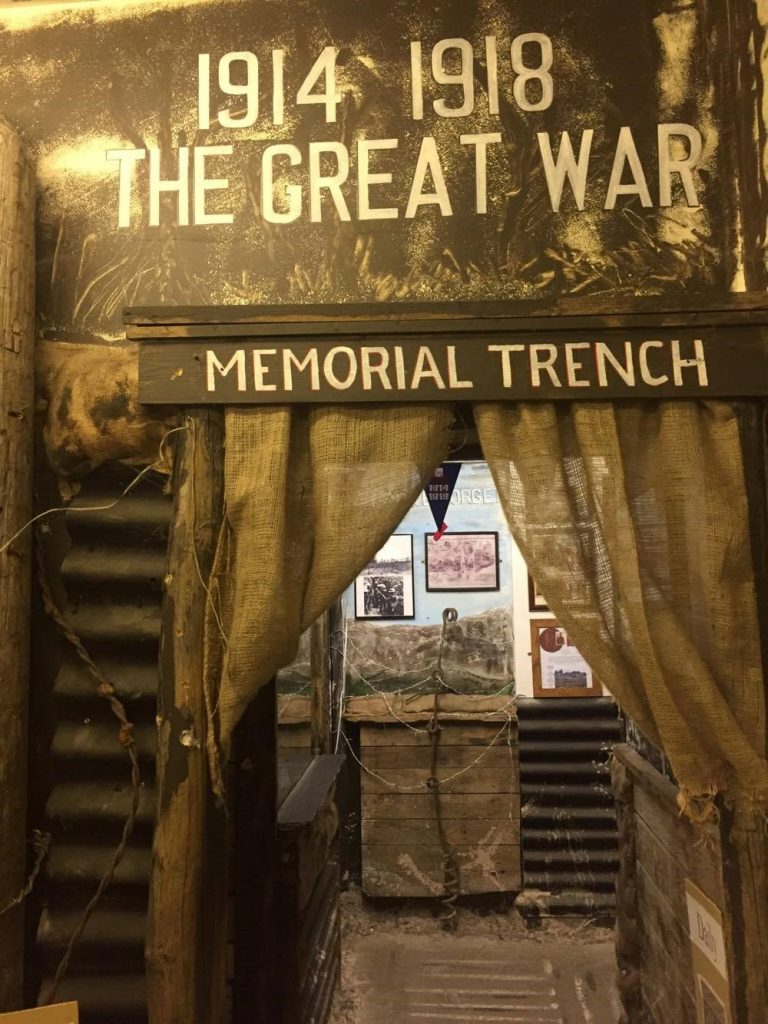 1940’s Swansea Bay Museum, discover for yourself what life was like during WWII for civilians on the home front during the 1940’s in Swansea.

A t the 1940’s Swansea Bay Museum experience the sights and sounds of an air raid, see how people lived at that time and find out what you could eat with a week rations. Many people have heard of the London ‘Blitz’, but there were many places including ports and industrial towns of South Wales which were also targets for the German Luftwaffe. 1940’s Swansea Bay tells the story of the impact of the bombing raids on the area, and how the local people managed to cope with the devastation. The 1940’s Swansea Bay is one of a few privately owned and run museums in Wales.